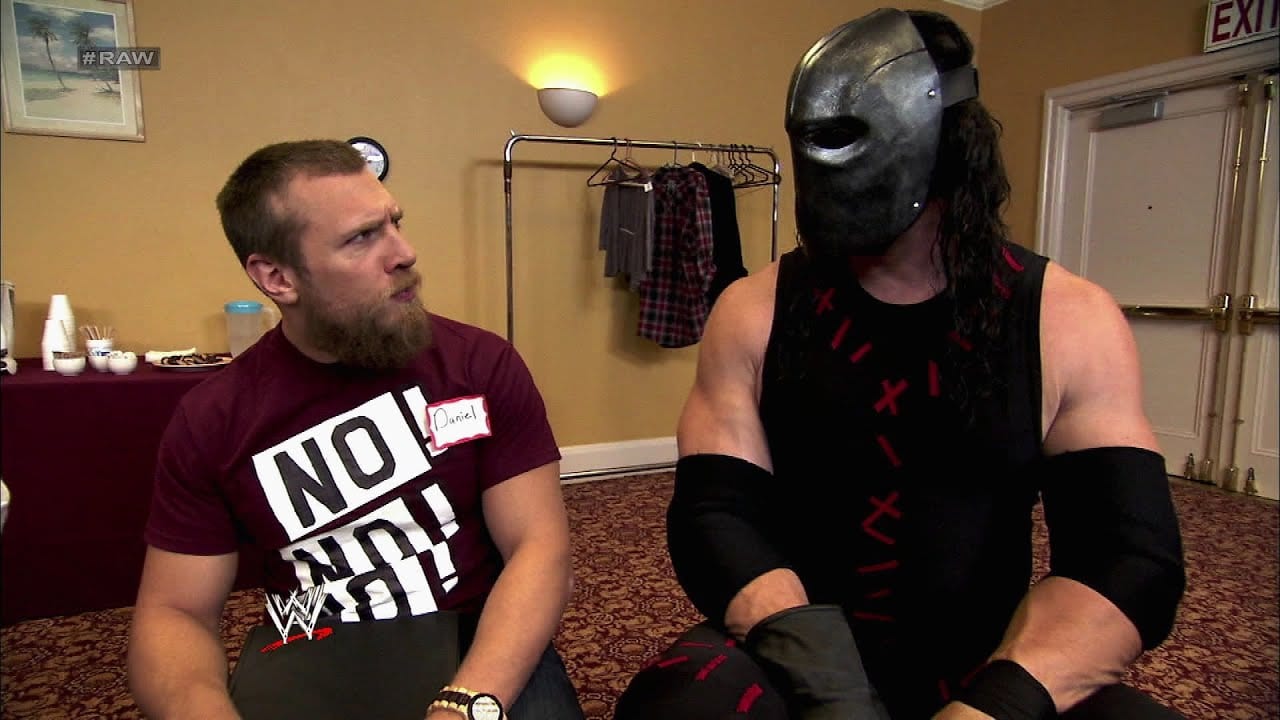 Kane and Daniel Bryan are more than former Tag Team Champions. Team Hell No had a nice run, but their friendship is still going to this day.

While speaking to Sports Illustrated Kane discussed his friend Daniel Bryan. Working with someone like him was refreshing. It also came as an unexpected element to Kane’s story that he would be involved in such funny angles.

“I can’t say enough about the guy and his talent. Kane was a very dark, serious character, but Daniel Bryan changed all that. That was such a refreshing change for me. If you told people in 1999 that Kane was going eventually going to be in some of the funniest segments of the show, they wouldn’t have believed you. I was able to show off a side of Kane that wasn’t so dark, and that was all due to Bryan.”

Sometimes a Superstar’s entire career can take a new path if they’r teamed up with the right person. Kane and Daniel Bryan created a lot of memories in the ring. They worked together very well in the ring, but those comedy segments outside of the squared circle are certainly worth remembering as well.