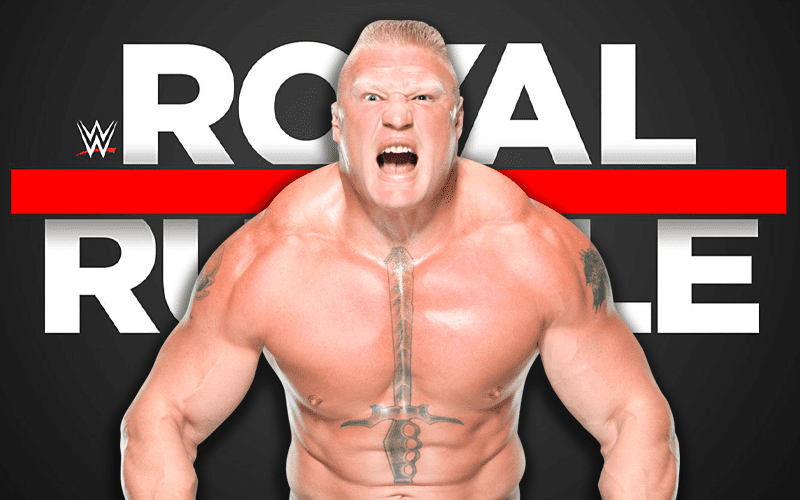 WWE needs an opponent for Brock Lesnar at the Royal Rumble. They have a lot of the top babyfaces on RAW already preoccupied with other feuds. That might cause the company to create a babyface instead.

During the PW Torch podcast, Wade Keller noted that Drew McIntyre could be headed toward a babyface turn. He was much more comfortable on the microphone and was also allowed to crack some jokes.

I think that Drew was definitely heading towards a babyface personality in the way he interacted with the crowd, but was badass in the ring. So, I think it may be testing the waters, or what if Paul Heyman told Drew to be a little looser. Because Drew is wound so tight. Heyman could have said ‘we want you to show a wider range’. That could be step one of Paul hoping that fans cheer drew and then go to Vince and say that fans are cheering Drew, so let’s have him in the rumble and face Brock Lesnar.

Brock Lesnar could be headed toward another WrestleMania with a top title. Drew McIntyre might provide an opponent for The Beast Incarnate, but there doesn’t seem to be much use for McIntyre in that situation except to wrestle in one big money match.

Drew McIntyre hasn’t been provided a substantial opportunity to be a babyface in WWE. This run with the company has been different from his previous tenure as he captures every opportunity he can. We’ll just have to see what’s next for the Scottish Psychopath.