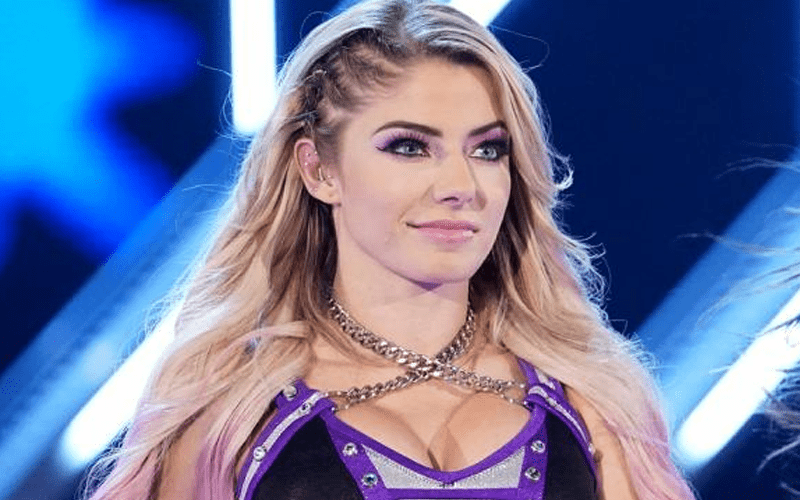 Alexa Bliss wasn’t feeling all that well last week, but she was still able to work a triple threat tag team match on Friday Night SmackDown. It appears that she is still battling that illness.

Bliss updated her Instagram story to let fans know what she’s up to. Last night Bliss enjoyed some Golden Girls and this morning she’s still trying to get better.

The Five Feet Of Fury entertained herself with a little game of “Operation.” That game works much better when you have someone to play with, but Bliss was operating solo today.

“When you’re sick & gotta entertain yourself,” she captioned a short video of herself playing the popular medical themed game. She also showed off some cough drops that she got thanks to her mother.

Hopefully, Bliss can get better soon. She doesn’t get many days off from WWE so she really doesn’t have much time to be sick at all.