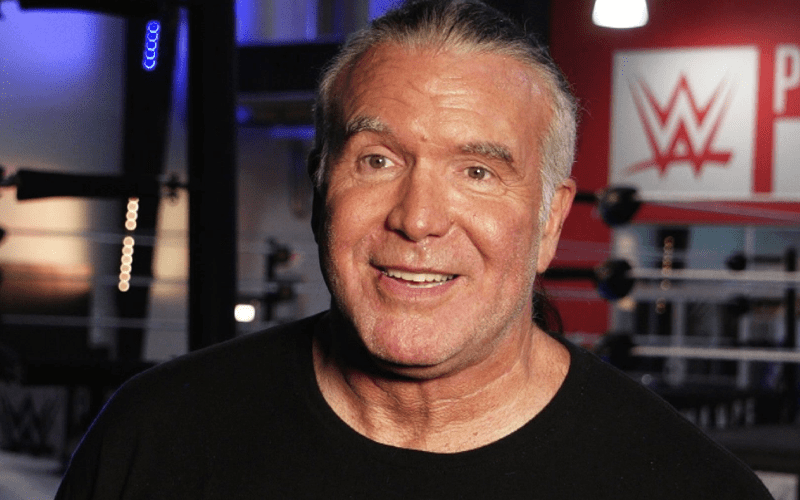 Scott Hall will receive his second WWE Hall Of Fame ring this year. He’s achieved a lot and while he doesn’t wrestle anymore he still makes appearances.

Razor Ramon has encountered all different types of fans in his career. If he comes across one who wants to throw shade that’s okay.. He has a way of dealing with that.

Hall recently shared a poster for an upcoming Big Time Wrestling event where he and Kevin Nash are appearing as The Outsiders. One fan replied to his post asking: “WHAT NURSING HOME IS THIS AT?”

“Your MOM’s” Hall replied. Everyone on his timeline got a good laugh.

This might teach someone not to troll legends, especially if they’re able to come up with such classic comebacks.