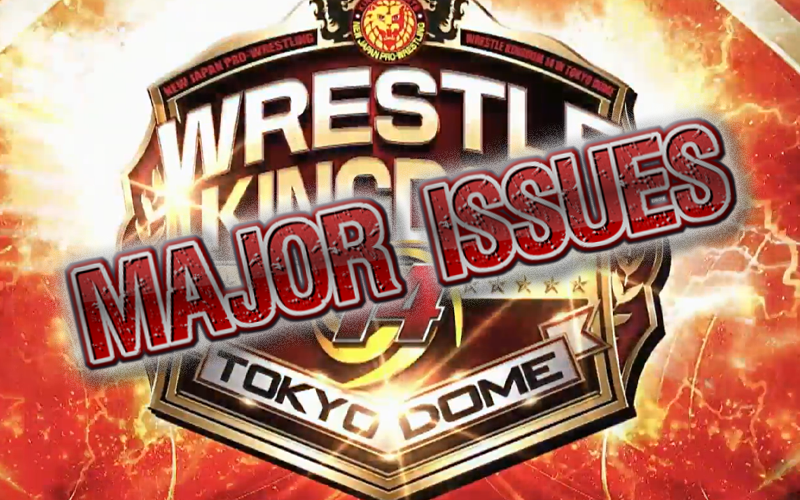 NJPW Wrestle Kingdom 14 was a big event that consisted of two nights. Some fans had issues when trying to watch on the company’s streaming service.

Due to the influx of fans logging in to watch the second night of Wrestle Kingdom 14, the company had big problems. They sent out a notice to fans that when translated to English encouraged fans to hold off on trying to watch due to the concentration of login attempts.

Fans on Fite TV did not report such an issue. This just goes to show how much interest there was for NJPW’s biggest show of the year.