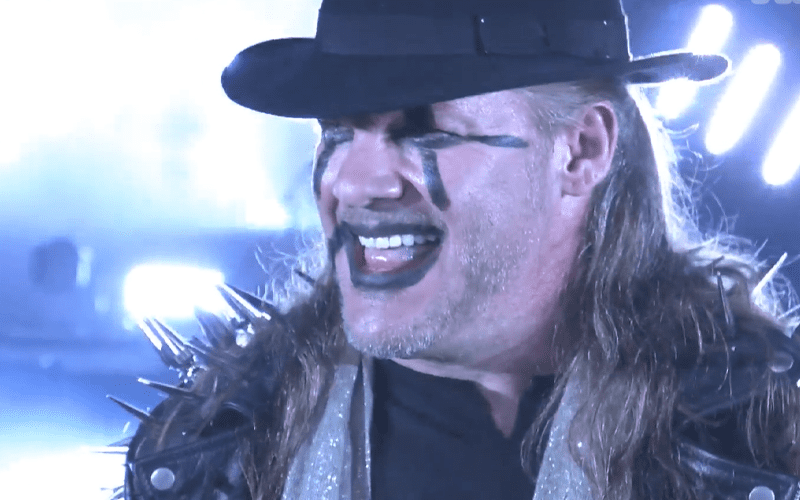 Chris Jericho is Le Champion of AEW and he was able to defeat Tanahashi at Wrestle Kingdom 14. This closed a door between AEW and NJPW, but it doesn’t have to remain closed at all.

During Wrestling Observer Radio, Fumi Saito discussed what Chris Jericho said during the press conference following Wrestle Kingdom 14. He could be the one who bridges the gap, but he might need to hang onto the title in order to make it happen.

He later commented about how Jericho was very honest about wanting the two companies to work together. It’s not his call, but he is obviously all for it.

“I think his interview was very honest and it was symbolic because he said I wanna be the bridge of the two companies and create the bridge. So, ‘I’m only Champion,’ he said, ‘I’m only World Champion I’m not Vice President of the company or the owner of the company, but the ball is in the decision maker’s court.”

“He said he’s done what he can do and he wants to continue with his. He even mentioned names like Ibushi and Suzuki and Ospreay the ones he hasn’t faced ye and if he wants to do it, it should happen.”

Fumi Saito went on to explain that Tanahashi needed to lose at Wrestle Kingdom. There was no deal between AEW and NJPW so there was no way that they could have followed through with an AEW World Title shot. It was still a good thing that they brought attention to the title during Wrestle Kingdom 14.

“Tanahashi losing was all they could do though, you know what I mean? Before any business move was made Tanahashi couldn’t win.”

“The television announcer acknowledged that is the AEW World Championship [during Wrestle Kingdom], the physical belt.”

Dave Meltzer noted how the AEW Title got a pop from the live crowd by even drawing attention to it during the show. This is a good sign. If they could eventually defend the AEW World Title in New Japan then that would add even more prestige to AEW’s top belt.

Fumi Saito continued as he gave his assessment of the possible future of AEW and NJPW working together. This is something a lot of people want including Chris Jericho.

“New Japan company office is just about the only people who really I mean decided to ignore it and the lineup on the press release said ‘Chris Jericho – freelancer’ or something. It didn’t say AEW. He brought the belt and the camera in the ring really focused on the physical championship belt.”

“After the press conference Chris Jericho said that even if I want I’m still willing to give him a chance to challenge for the title to open the door this forbidden door shouldn’t be closed. That was really honest and interesting.”

We’ll have to see what the future holds for AEW and New Japan Pro Wrestling. A lot of fans are calling for those two companies to figure out some kind of working agreement.

It might be a complicated situation, but nothing is impossible in pro wrestling. 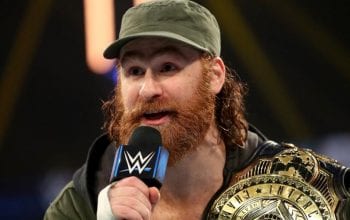