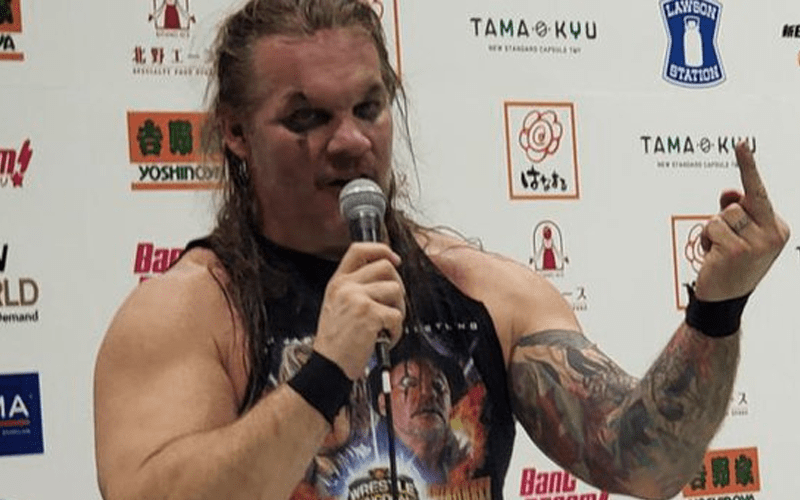 Chris Jericho’s schedule is pretty loaded as Le Champion of AEW. He wrestles on a regular basis and is generally making towns with Dynamite every week. That being said, his recent match at Wrestle Kingdom 14 might be his last for a while.

Jericho was able to defeat Tanahashi at Wrestle Kingdom 14. Y2J needed that win since he has lost a couple of big matches in NJPW. He still doesn’t believe that the “forbidden door” to AEW should be closed.

“The forbidden door is closed, but I don’t think it needs to be closed.”

When it comes to his next match in New Japan Pro Wrestling, Jericho doesn’t know. He assumed that Wrestle Kingdom 15 is in the cards, but he didn’t confirm anything.

The forbidden door between NJPW and AEW might be closed, but Chris Jericho is still leaving a personal door open for another surprise NJPW appearance down the line.

Thanks to Jim Valley for the photo