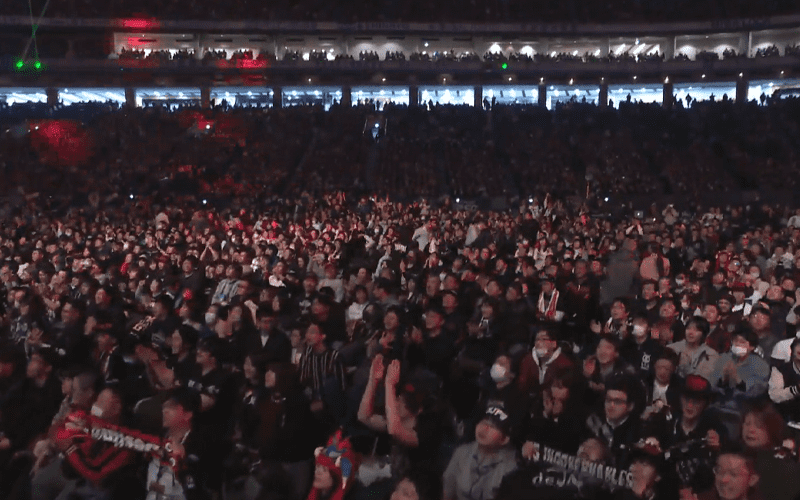 New Japan Pro Wrestling’s second night of Wrestle Kingdom 14 is in the books. They drew just over 40,000 fans to the first night of the event. How did the second night fare?

Wrestle Kingdom 14 was a success all things considering. It was over 10 hours of pro wrestling, but they also set the stage for a lot of things to come. New Year’s Dash will continue what they started at Wrestle Kingdom 14 with a start time of 4:40 AM EST.