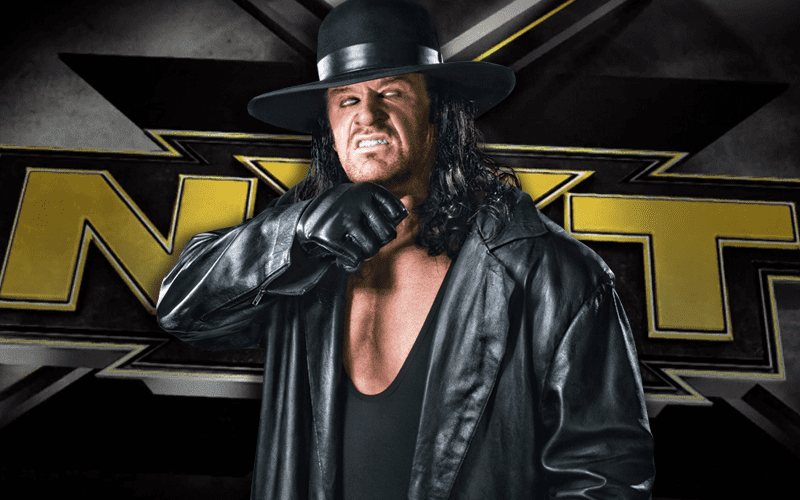 It’s always important to set goals. The Undertaker doesn’t wrestle much anymore, but Dominik Dijakovic has some big aspirations for 2020.

Dominik Dijakovic recently tweeted out a photo of himself Photshopped to show him facing off with The Undertaker. This is quite a high bar to set for the year.

Dijakovic’s popularity is rising in WWE NXT and he continues to impress with his work in the ring. He’s been at the WWE Performance Center since 2017 after a nice run on the indies.

You never know who which opponents might be in store for Dominik Dijakovic. He might even go one on one with The Undertaker. There is a problem with Dijakovic’s 2020 goal.

The Undertaker is enjoying this stage of his career, but he’s not wrestling often. It’s unclear when he will return to the ring, but with WrestleMania around the corner there’s always the possibility of hearing his gong sound when we least expect it.