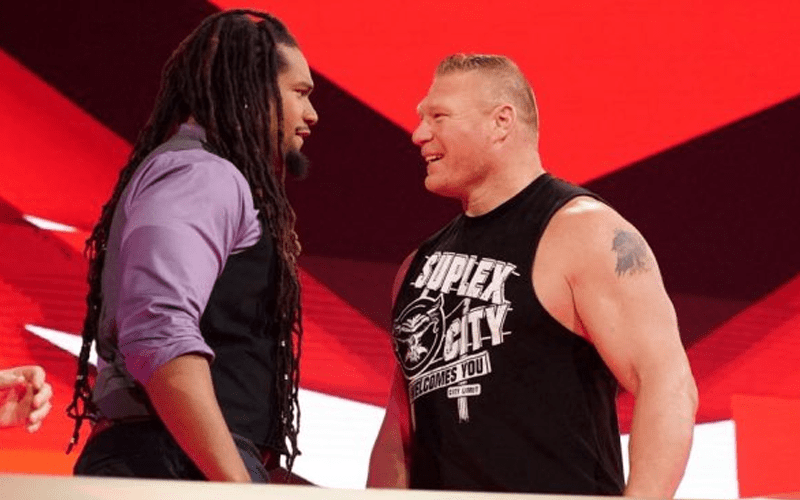 Dio Maddin didn’t spend very much time on RAW commentary. This is due to Brock Lesnar taking a beating to him and putting Maddin through the announce table.

Maddin is now back in NXT as he trains at the WWE Performance Center. The former NFL player wants to become a WWE Superstar. He also has some plans for 2020 he’d like to throw out there.

Brock Lesnar doesn’t work very often so it’s not likely that Maddin is going to be on his things to do list. That won’t stop Dio Maddin from throwing this out there to remind everyone that he certainly hasn’t forgotten about how he exited RAW.