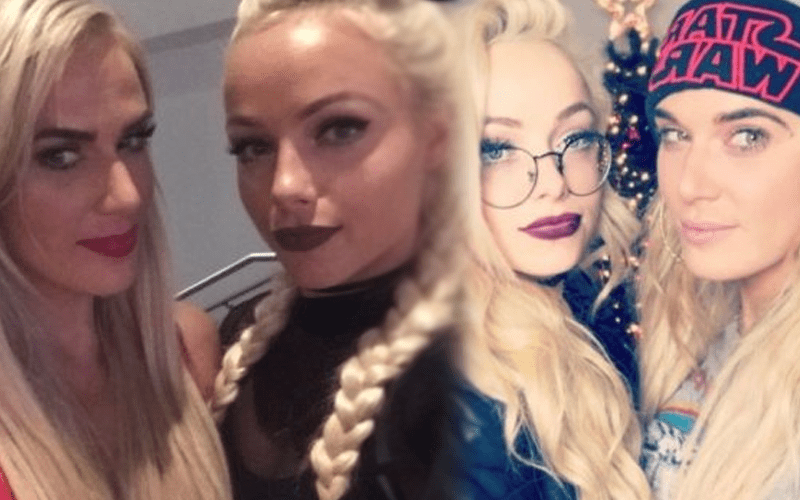 Rusev and Lana are no longer married on WWE television. Liv Morgan introduced her love for Lana into the picture to stop the wedding of Lana and Bobby Lashley. This really surprised a lot of people including Rusev.

While speaking to The Jerry Lawler Show, Rusev revealed something very interesting. Lana and Liv Morgan were close in real life. In fact, the two spent two separate New Year’s Eve celebrations together. Rusev was there and now looking back he doesn’t know who he married.

2020 is going to start with a lot of possibilities for this storyline. Liv Morgan and Rusev could be teaming up eventually to face Lana and Bobby Lashley. We’ll just have to see what WWE has in store, but it appears they are merging a bit of reality into this angle.