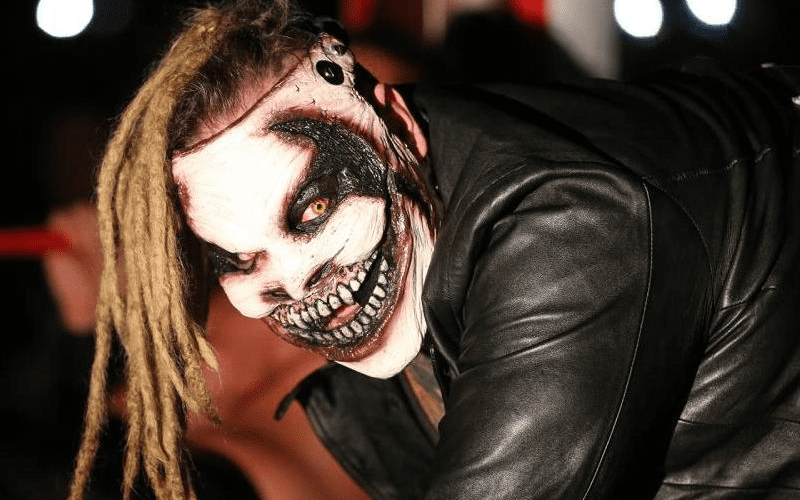 Bray Wyatt’s Firefly Fun House persona is happy to meet people. He made a lot of talk local talk show hosts very happy with his banter. Now it looks like fans will have a chance to meet The Fiend.

The Autograph Show Of Texas brings in some impressive names. After all, everything is bigger in Texas. Sasha Banks, Randy Orton, and Charlotte Flair will be there. So will Bray Wyatt and The Fiend is featured front and center on the poster.

We’re not sure if they included The Fiend on the poster because that’s just a popular image, but Wyatt will appear in some form. We’d imagine that the red light might get annoying after a while if they bring it with The Fiend. He is on the poster so we’ll just have to see.

If you’re in the Texas area for the Royal Rumble then this event might be hard to pass up.