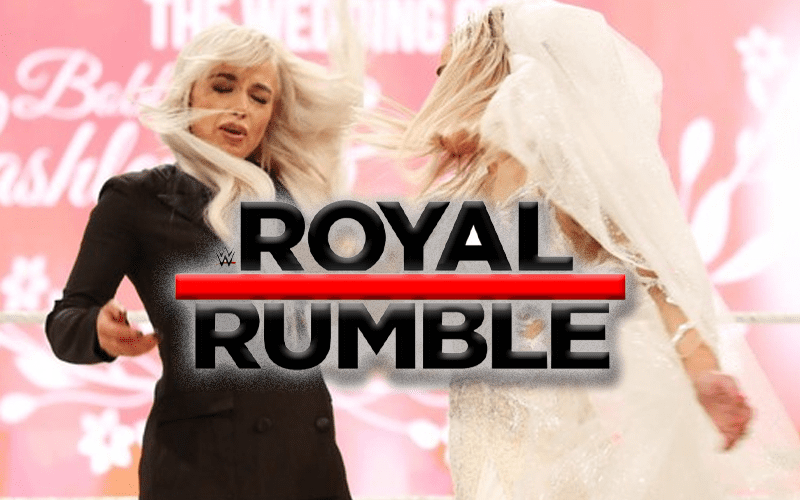 Lana and Bobby Lashley’s wedding did not go down as they would have preferred. It was a chaotic scene, but WWE was very happy about how it all went down.

Three videos from WWE Raw this week went viral and two of them were connected to Lana and Bobby Lashley’s wedding. This was a big audience response from the internet. The television ratings showing an increase was also incredibly welcomed.

Wrestling News reports that WWE is planning a follow-up to start building toward the Royal Rumble pay-per-view.

They are hoping to see a ratings increase on Monday with the follow-up to this angle and the official start of the Royal Rumble hype.

The fact that WWE doesn’t have to compete with Monday Night Football until the Fall is also very encouraging for them. Only time will tell how WWE plans on following up with the final segment of 2019. It looks like they’re building something for The Royal Rumble.