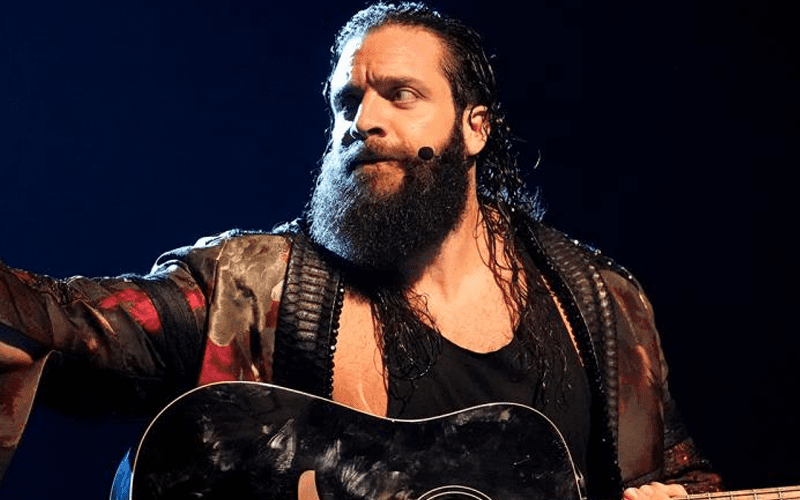 Elias recently spoke to the Memphis Commercial Appeal. During that conversation he explained why he has all the tools to become WWE Universal Champion.

He went on to explain how he uses his musical promos to manipulate fans in any desired fashion he sees fit. It is the power of being The Drifter.

“They need to be on your side, and it just so happens I’ve got the power to manipulate people with my music, with my words, with everything I do. And it looks like that is the approach I am going to have to take moving forward.”

Elias is getting plenty of opportunities to spread his message through song. He got a chance to since a song during Fox’s New Year’s Eve Countdown special as well. As WWE continues to allow Elias time to play he will take advantage of every opportunity to capture the WWE Universe’s attention.