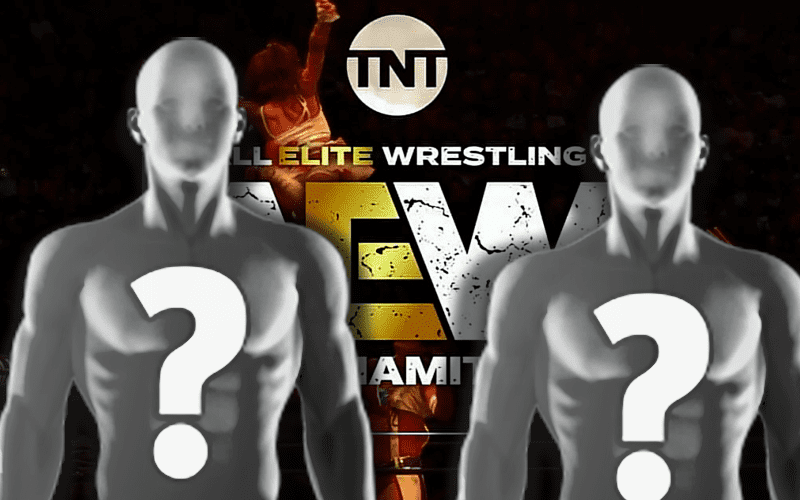 AEW has a loaded show next week. They already announced an AEW Women’s World Title match and Christopher Daniels vs Sammy Guevara. They have announced several more segments and matches to fill out the night.

Dustin Rhodes and Cody vs The Lucha Bros is also announced for next week. Those two brother tag teams should be able to excite the crowd. Perhaps Cody will also have an answer regarding MJF’s stipulations.

Kenny Omega and Hangman Page vs Private Party will take place next week as well. Page was on commentary when that match was announced and he seemed surprised to hear about it.

John Moxley will also give his answer to Chris Jericho about joining the Inner Circle.