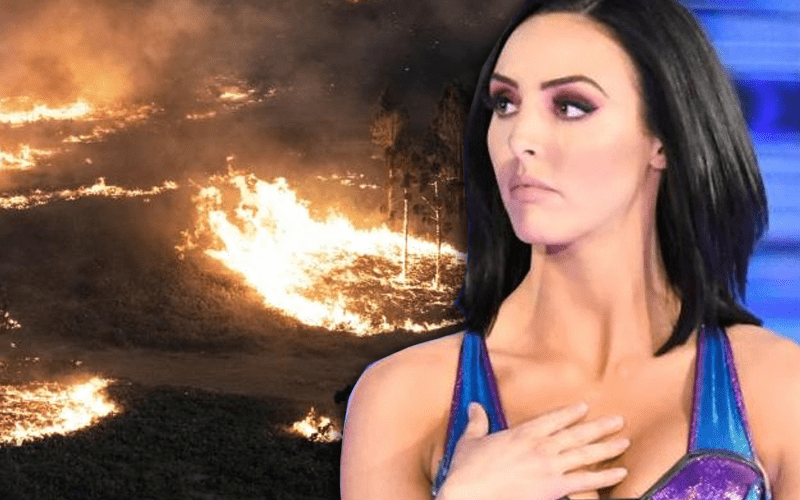 The people in Australia have a big issue right now with raging fires. Peyton Royce might be in the United States, but her family is still Down Under. They were apparently in harm’s way which worried Royce greatly.

The IIconic member sent out a tweet letting fans know what kind of worry she was going through. Thankfully, her family is okay, but it is still a very serious situation.

Yesterday was a tough day for me. I cried all day so scared not having heard from my family who were stuck in the fires. Thank God, they were able to leave in the last hour, the road is open again, they’re sick from the smoke, but safe Thank you 2 everyone who reached out!!

I’m so grateful for everyone still reaching out. Means more than anything. Family is the most important thing in life. Nothing else matters

Peyton Royce’s family are some of the lucky ones. Plenty of other Australians are starting 2020 in a very bad situation right now. We’re sending out our best during this tragic time.