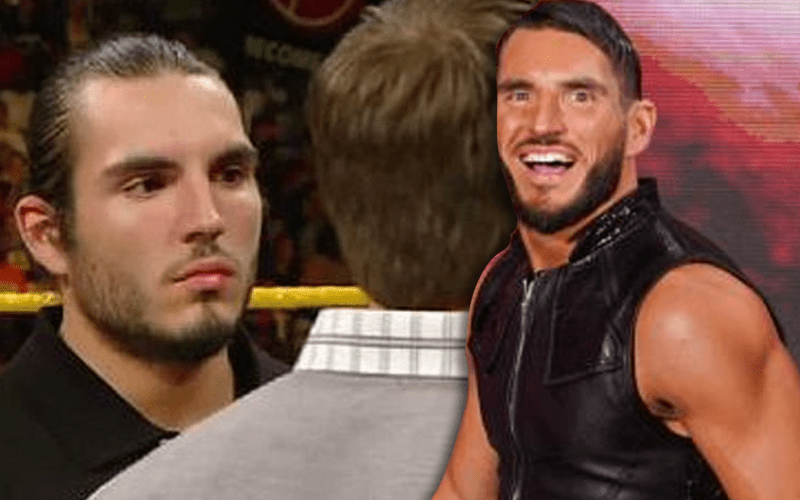 2020 is upon us which means a lot of people are thinking about where they were 10 years ago. Johnny Gargano is one of those reflective persons and he recently shared a tweet comparing two very different photos.

One photo that Gargano shared showed him as an extra in an angle on WWE television. He was 10 years younger and eager for any opportunity. A decade later Johnny Gargano is the first-ever Triple Crown winner in WWE NXT history.

(My message is the same as it was Ten Years ago.. It may take time but stay YOUR course. Good things WILL happen.)

This just goes to show that it doesn’t matter where you’re starting. The real determining factor is the destination and how hard you strive to get there. Things worked out pretty well for Johnny Wrestling in the past 10 years. Let’s see what he’ll be able to do by 2030.