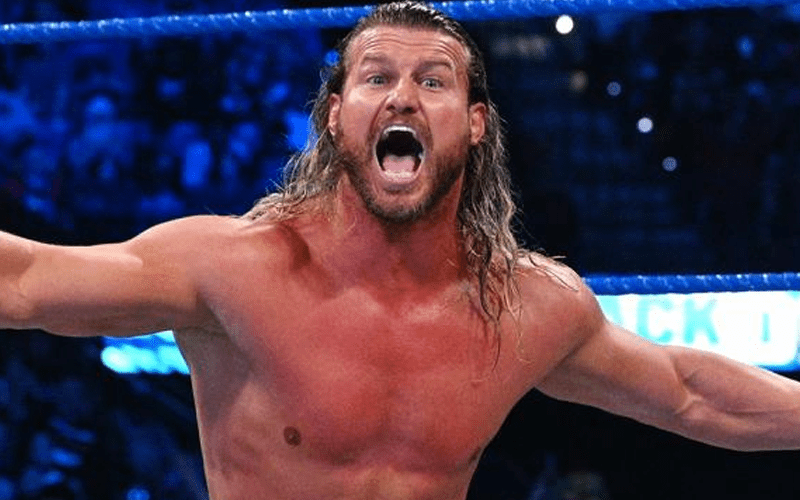 Dolph Ziggler experienced a lot in WWE during the past ten years. As top ten lists for the decade are released throughout the IWC, Ziggler noticed himself missing. He doesn’t seem to care.

The Show Off recently tweeted out that he doesn’t give a damn about those lists. He knows that winning the WWE World Heavyweight Championship should be included. Then he took a vague shot at whoever is coming up with those lists.

I don’t give a damn what the breakout moments of this decade are, I get paid the same either way. But the fact that this isn’t on the list just shows who’s picked & who isn’t

Dolph Ziggler isn’t the only one who didn’t appreciate the official lists coming out. The Revival were also snubbed and Scott Dawson wasn’t shy about calling out that fact.

Ziggler will have plenty more opportunities to be included in future best of lists. The important part is that he is still getting paid.