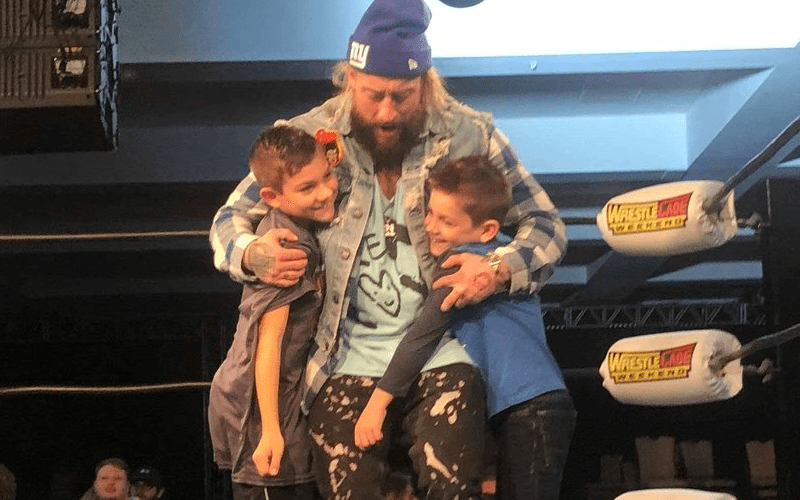 There are several former WWE Superstars floating around on the indies. Some of them haven’t had the greatest track records. Others are dealing with the stigma of false allegations such as Enzo Amore.

Fightful Select noted that Enzo Amore has been getting really good reviews on the indies. It is said that NZO has been really impressing people with how he’s carried himself.

We’ve heard positive stories about Enzo Amore as it pertains to his behavior during his bookings.

NZO knows how to do business and he’s out to make his brand the best he can. Ringside News has also received reports of how great Amore is at shows. He meets every fan who wants to see him and has gone above and beyond what some former WWE Superstars in his position would do.

This is great to hear all around. How you doing?