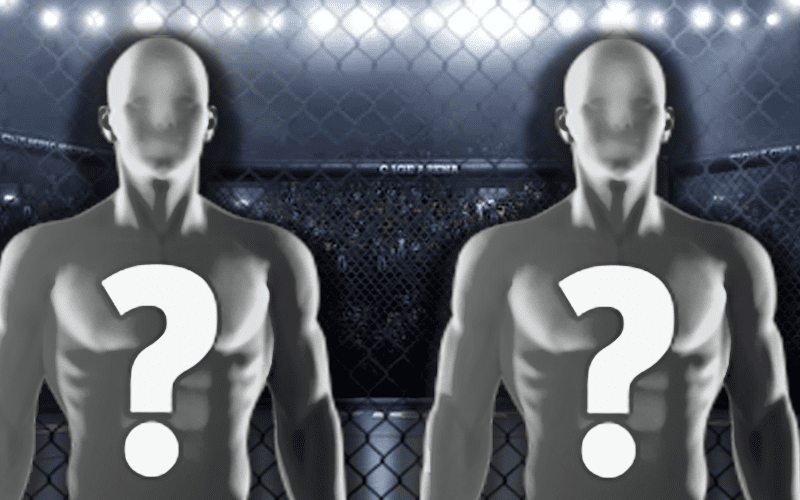 The pro wrestling landscape is full of opportunities and some pro wrestlers might like to try their hand at MMA. It just so happens that Alberto El Patron’s Combate Americas is looking for some crossover talent.

Fightful reports that Combate Americas is currently in the market to bring in more pro wrestling stars. They have reportedly spoken to several pro wrestlers about coming in and competing.

The promotion has spoken with several pro wrestlers about possibly coming in and competing in the MMA world, specifically a few of Latin Descent.

No names were specified in the report. Combate Americas has brought in pro wrestlers in the past like Sexy Star and Thunder Rosa. Of course, Alberto El Patron’s position in the company provides a lot of chance for pro wrestling influence as well.