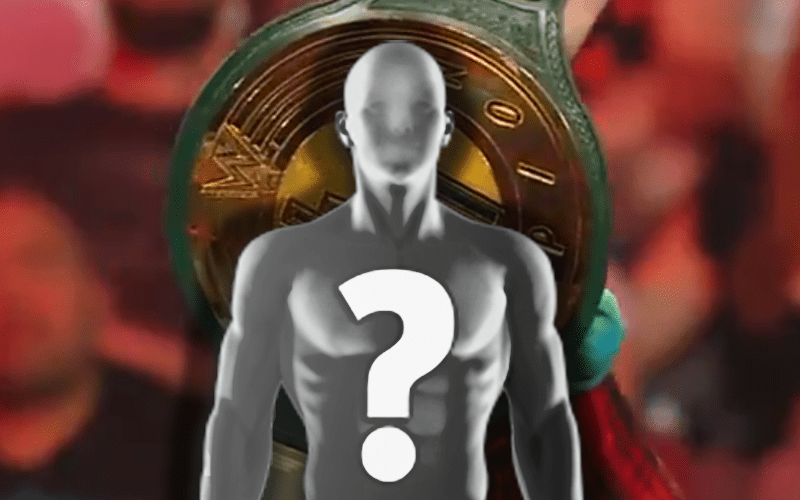 The WWE 24/7 Title is still held by R-Truth, but WWE is giving the title to NASCAR drivers as well. One fan tweeted out a bit criticism about the title, but Heath Slater saw this and replied that he tried to do something with it. WWE just rejected his idea.

I pitched for it. But as you can see…. Nothing.

Heath Slater could be very entertaining as WWE 24/7 Champion. If anything, it might be a nice change of pace. It seems like WWE has their own direction for the updated version of the Hardcore Title, whatever that might be.