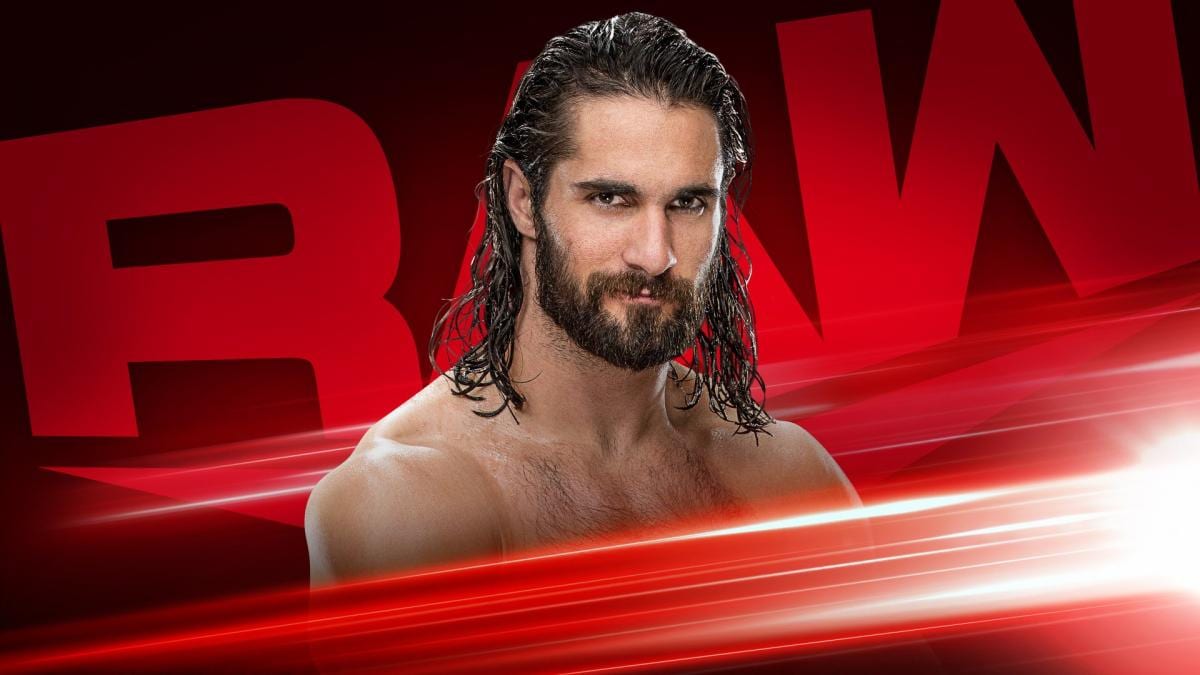 Back from commercial and Randy Orton hasn’t arrived. Drew calls him out again and says he knows why Orton is mad at him – they show the footage of the chopping contest the two had last week on Raw. Drew mocks Orton with the “stupid” chant, then calls him out again.

Ask, and you shall receive…#TheViper @RandyOrton is here. #RAW pic.twitter.com/qkRrUbXtCo

Randy Orton comes to the ring and asks Drew if he’s serious? Is this really his problem? Orton turns to leave and Drew calls him back, demanding respect. McIntyre says that Orton walks around like he owns the place and he gets it, he’s Randy Orton; future Hall of Famer, etc. He says Orton was the most ferocious man in WWE but in 2019 he’s the most ferocious man on Twitter. But he’s Drew McIntyre; he’s bigger and stronger than Randy. Drew says Randy is the past and he is the future, the Claymore Kick is the new “outta nowhere” move.

Randy says he is indeed Randy Orton. He’s earned his respect and the ability to do as he pleases. As far as he’s concerned, they’re good, but if Drew feels differently they can solve it right now. They come face-to-face but The O.C.’s music hits.

AJ still can’t speak from last week, so Anderson and Gallows say that Randy ruins lives. They say he has ruined AJ’s life because he cost him the United States Championship. Karl asks him if he’s OK a few times but AJ says he isn’t. He says it would make him feel a lot better if he got his hands on Randy Orton.

Drew McIntyre says this isn’t his problem, so he gets out of the ring and leaves. Styles, Anderson, and Gallows climb onto the apron and attack Randy 3-on-1. They beat Orton down until Ricochet comes out to make the save. He attacks Anderson, forcing him to the corner but he quickly gets beaten down. Humberto Carrillo is out next and he attacks The O.C. as well but he’s beaten down. Finally, the United States Champion, Rey Mysterio comes down and he knocks AJ and Gallows from the ring, while Ricochet knocks Anderson out.

Randy Orton, Rey Mysterio, Ricochet, and Humberto Carrillo are backstage. Rey asks if Randy is OK and he says he appreciates the assistance but he didn’t need it.

The match gets underway and they lock-up, with Nese taking the back. Black counters into a wrist-lock but Nese rolls out. Black takes a headlock but Nese kips-out, then they exchange dodges and counters. We see Buddy Murphy watching on a monitor backstage.

Black flips over the back of Nese before taking him down with a roll. Black fakes a dive to the outside and sits in the middle of the ring to stare at Nese. Tony gets back in the ring but Black kicks him hard in the leg and Nese rests on the ropes. The referee forces Black back but Nese uses the distraction to poke the eye. Nese beats on Black and looks for a pumphandle slam but Black lands on his feet. Nese hits a running bulldog onto the ropes.

Nese looks for a springboard moonsault but Black gets his knees up. Aleister delivers sharp knees to the gut, followed by a back elbow, a teep, and a jumping knee that drops Nese. Black lifts Nese with his boot and hits Black Mass for the win.

Charly Caruso approaches Buddy Murphy backstage and asks if he regrets knocking on Black’s door last week. He says he’s still feeling the affects of last week but Aleister takes himself too seriously. He says Buddy Murphy is cool and collected and Black needs to calm down. But if he doesn’t want to, he’ll be happy to be the one who does it for him.

Andrade makes his way to the ring, flanked by Zelina Vega. He’ll be in  action after the break.

The match begins with a feeling-out process, in which Andrade takes Young down with a wristlock. Young kips-up and cartwheels out before forcing Andrade to the corner. Andrade counters with strikes in the corner, then whips Young to the opposite turnbuckles and connects with a knee.

Young takes to the top rope but Andrade chops him and climbs up. Young punches Andrade down and lands an elbow drop for a two-count. Andrade counters a back suplex but gets hit with a clothesline in the corner. Young climbs the buckles but gets pulled off by the foot. Andrade connects with a running kick for a two-count.

Young fights up and out of an armbar and hits a jawbreaker. Two lariats from Eric but then he’s clocked with a boot. Young counters a wheelbarrow bulldog with a neckbreaker. Young heads up top and looks for the elbow drop again but Andrade knocks him down in the corner and hits double knees. Hammerlock DDT from Andrade and the 123.

Seth Rollins is walking backstage with his suitcase and Charly stops him. She says Seth said everybody is his family, so why didn’t he help Owens earlier tonight? Rollins laughs and says Kevin didn’t want his helped, he tried. Caruso says a lot of people are questioning his sincerity and Seth asks what she wants him to say. He says there’s nothing he can say or do, he’s damned if he does or if he doesn’t. He’s always the villain. He says everyone is a critic but not everyone has the guts to be a leader.

We see a replay of last week on Raw, when Rey Mysterio won a Fatal 4-Way match, then beat AJ Styles for the United States Championship. Rey will team With Ricochet and Carrillo tonight to face The O.C.

No Way Jose Vs. Erick Rowan

Members of Jose’s conga line attempt to look at Rowan’s bird-cage, so he attacks them tossing them into the barricade. Jose comes out and Rowan slams him into the steps. Rowan chases the conga line to the back, then knocks Jose down on the outside with a shoulder.

Rowan puts Jose back in the ring and drops him with a lariat. He lifts Jose and hits the face-hugger chokeslam and goes for the pin but stops it himself. Rowan hits another chokeslam and pins for the win.

The Kabuki Warriors are getting warmed-up backstage, they’ll be in action after the break. 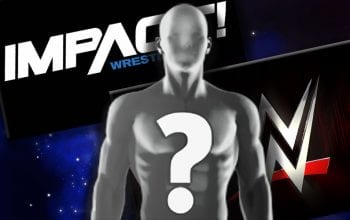