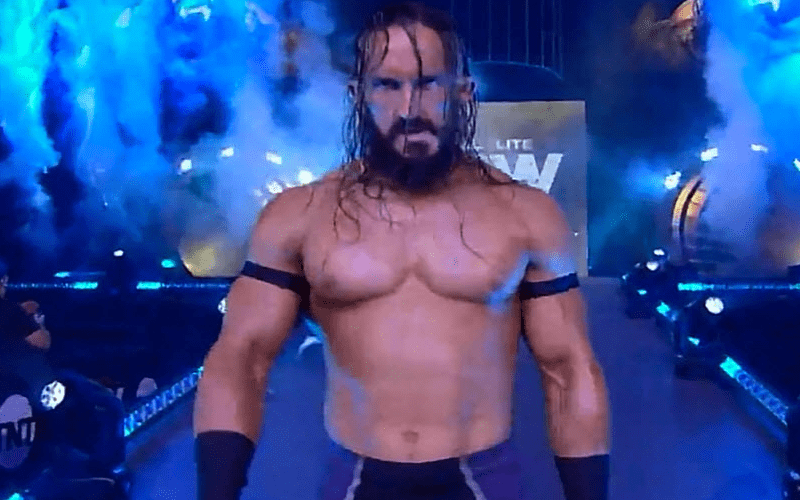 PAC’s time in AEW started off rather interesting as he was Dragon Gate’s Enter The Dream Gate Champion, therefore, he couldn’t lose. Now that he dropped that title he can lose, but he doesn’t like it.

The Bastard cut a promo after Dynamite where he demanded a rematch against Kenny Omega. He seemed very serious about it too.

“Kenny… you got me. It might have been a cheap little fast pin, but I hold my hands up high… you beat me. However, I think that it’s only fair that just like yourself I am afforded an opportunity at redemption.”

“Just like you Elite pricks who get absolutely anything you wanted in this company and all they have to do is ask. The Bastard deserves a rematch. Kenny Omega, AEW, give me what I rightfully deserve or I swear to god I am going to make you regret it.”

This was a pretty intense promo and it didn’t take an entire production team to pull it off either. It sounds like PAC is going to get his hands on Kenny Omega or there will be hell to pay.