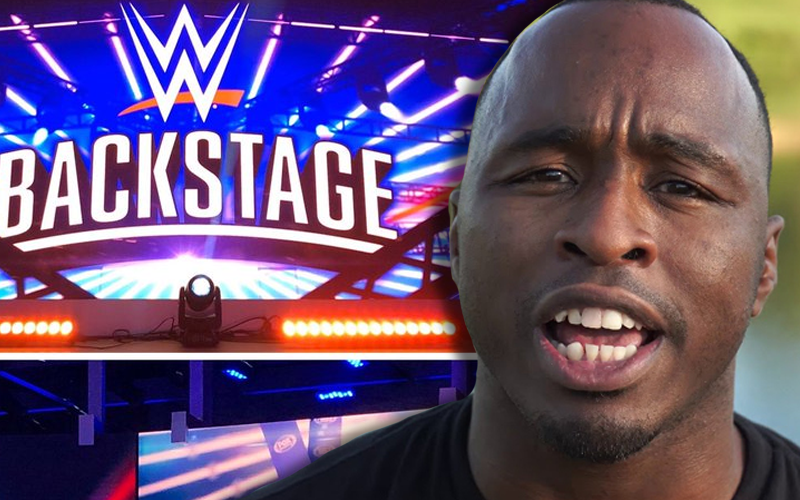 WWE Backstage promised to tackle important stories of the week in WWE. Jordan Myles’ controversy and publicly quitting the company certainly made headlines, but it wasn’t covered on the FS1 show.

Ryan Satin appears on WWE Backstage as a news correspondent. He said to Wrestling Inc that WWE Backstage was probably playing it safe by not covering the Myles situation because there were so many unknown variables at play.

“When it comes to the ACH situation, there is a lot of unknowns and I think they’d rather play it safe. It’s a case-by-case basis I think.”

We’ll have to wait and see what is the first “controversial” subject that they address on WWE Backstage. CM Punk’s involvement might prove beneficial to tackling controversial topics, but WWE Backstage certainly stayed away from Super ACH’s cries of racism in the company.