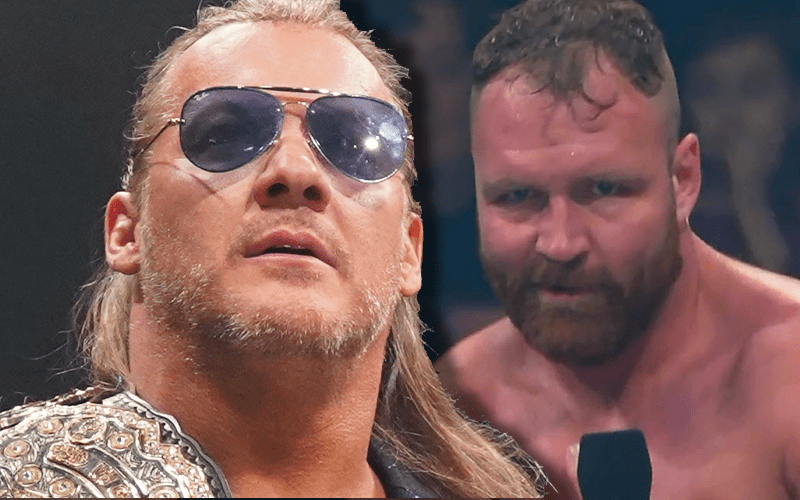 Chris Jericho and Dean Ambrose have shared the ring before, but he’s never met anyone like Jon Moxley.

While speaking to 101 WKXQ, Jon Moxley brought up Chris Jericho. He said that Y2J is “drifting towards” being one of the greatest ever. That being said, Chris Jericho understands what it takes to have a long career so he’s not going to be f*cking with Moxley.

“Chris Jericho is a very, very smart man, one of the smartest guys in the business. That’s why he’s been at the top of this industry for so long. He’s drifting towards being the legitimate Greatest Of All Time. So what I mean by that is Jericho ain’t dumb. He ain’t going to f*ck with me.”

Jon Moxley is also drifting up the Top 5 rankings in AEW. If Jericho remains Le Champion then we could very well see an AEW Title match between Moxley and Jericho soon enough.