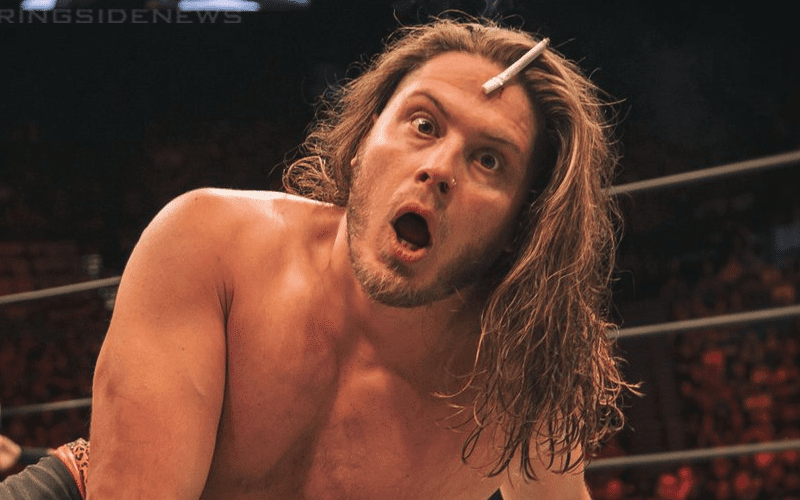 Joey Janela made a name for himself on the indie scene. The brutality of his matches and the blood and guts that they included made his name go viral. This is something that he would like to move away from .

While speaking to Wrestling Inc, Joey Janela addressed the change in his wrestling style that he wants to make.

“Sometimes it was just people wanting to see me in these car accident matches which was fine. But I’m older now, I’m 30 years old and my body is not what it used to be even though I am feeling great. Those car crash matches take years off your career. I just wanna show everyone and prove the haters wrong by showing that I’m not just that and I’m multi-versatile with wrestling styles.”

Joey Janela will not be at AEW Dynamite this week. He complained about how he was being used by the company and then he deleted the tweet. We’ll have to see what’s next for the Bad Boy, but he’s looking to show a different side of himself.