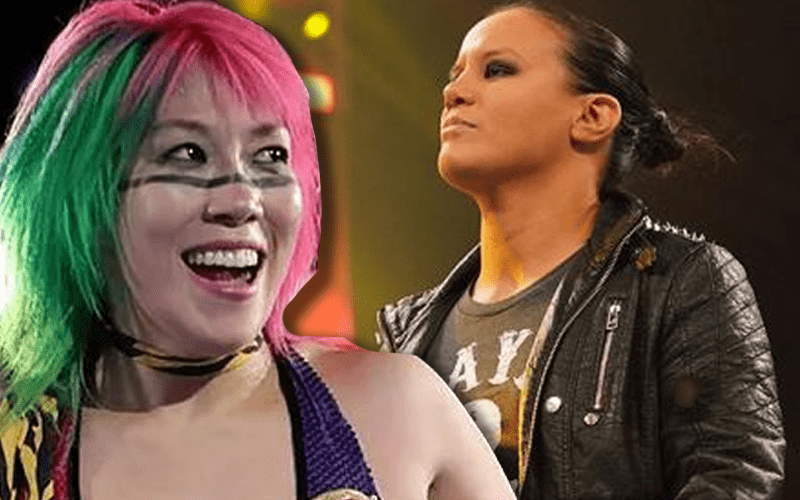 Asuka was an unbeatable NXT Women’s Champion during her time in WWE’s developmental brand. Now there seems to be a new undefeated force in NXT.

Shayna Baszler is the NXT Women’s Champion and that will continue for much longer. She is not defending her title at NXT TakeOver: WarGames so at least she’s clear through the weekend.

Baszler is now the all-time longest-reigning NXT Women’s Champion in history. She defeated Asuka’s record and is currently holding the title for 521 days and counting with two combined reigns.

It should be noted that Asuka’s record was 510 days with one reign as champion so this is a combined record for Shayna Baszler. Kairi Sane, Asuka’s Kabuki Warriors partner held the title for 71 days in between Baszler’s two reigns.

This is a big record to beat for Shayna Baszler and just shows how long she’s been a focal point for the NXT Women’s Division.