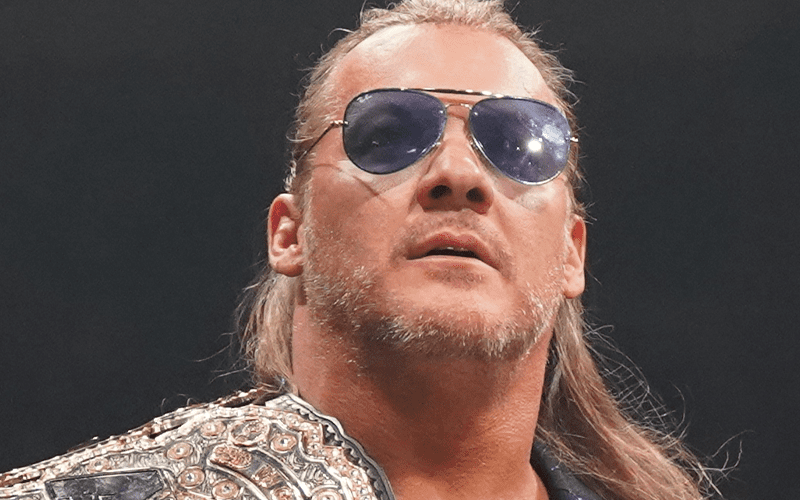 Chris Jericho is Le Champion of AEW and he has something to say. We’ll just have to wait and see what he has in store for us.

All Elite Wrestling sent out an update about their plans for Dynamite this week. Chris Jericho has a big announcement to make and after MJF seemingly joined the Inner Circle followed by Wardlow last week, he could have a lot to talk about.

What does #AEW World Champion Chris Jericho have to say? Find out tomorrow night at 8/7c on #AEWDynamite

We will continue to have complete coverage of All Elite Wrestling as well as NXT tomorrow night. Let’s hope that Chris Jericho’s big announcement is earth shattering because they will have some stiff competition with NXT this week.