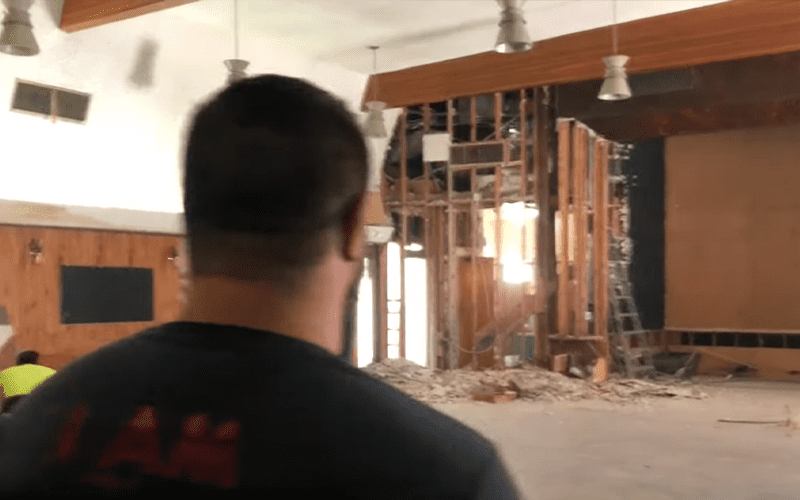 Kevin Owens has entertained millions of fans in WWE, but he worked the roads and made a name for himself on the indies before arriving in NXT. He saw a lot of fame in PWG, but that California-based promotion has since moved buildings from their most famous original Reseda location.

On a recent episode of Ride Along, Kevin Owens rode with Mustafa Ali and Apollo Crews. They stopped by the old PWG building and paid a little visit to KO’s past.

Owens said being in the old building stirred up a lot of feelings that he didn’t know he had. A ton of pro wrestlers’ careers were changed forever after working in that famous building.

WWE also used actual clips from PWG shows which added to this segment. One clip featured Sami Zayn performing as El Generico in a ladder match with a conclusion that nobody saw coming.