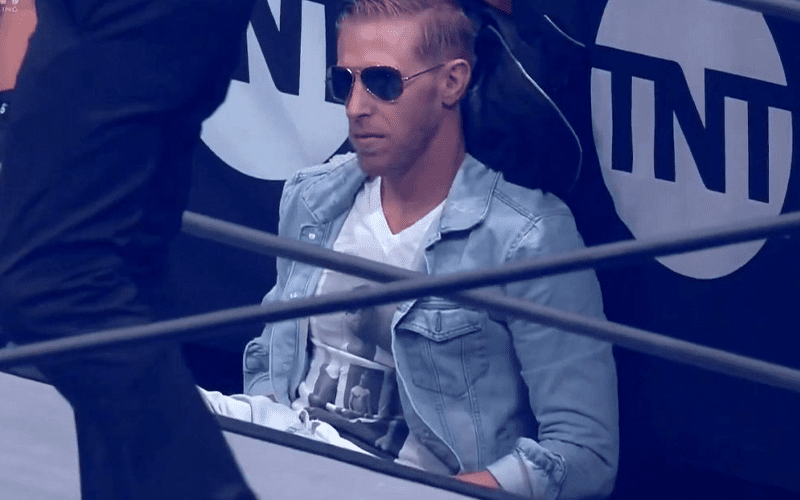 AEW has a pretty good real going with some of their stars. Orange Cassidy might lead the Best Friends to the ring on AEW Dynamite, but he also gets to work indie dates.

Cassidy wrestled BMD, Trey Miguel, and Kody Lane at Alpha-1 Zero Wrestling’s Final Act event. This was a four-way elimination match was for the Alpha-1 Zero Gravity Title which Orange Cassidy ended up winning. As you can see from the photo below, he seemed very excited about this.

The fans in Hamilton, Ontario were obviously thrilled to see Orange Cassidy pick up this win. This is his first title win in the promotion.

If you think that Orange Cassidy isn’t on a title hunt in AEW, then you’d be wrong. He was asked during Starrcast if he plans on winning the AEW World Title to which he replied: “Probably.”