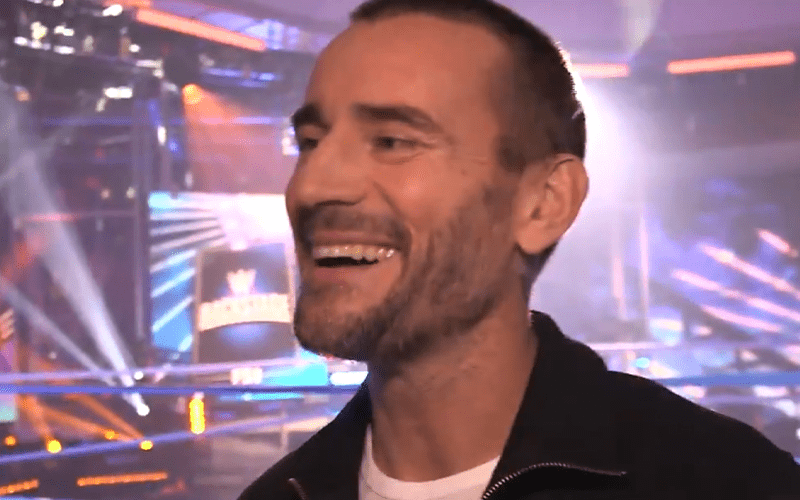 CM Punk appeared on WWE Backstage and he will be a special contributor to the show. He will be on the show next week as well so plenty of fans are likely to stay up late on a Tuesday to see what the Second City Savior has to say.

WWE nixed CM Punk’s profile from their website after he walked out of the company. Now that has changed. CM Punk’s official profile is back on WWE.com and it is a very interesting time to be a pro wrestling fan.

We’ll have to see what is next for CM Punk and WWE. He might never wrestle again, but there could also be some big money if he changes his mind.

AEW did offer him a big money deal to wrestle when he met personally with Tony Khan. Now CM Punk and AEW are obviously not working together.

CM Punk is also searchable on the WWE Network as well. Keep checking back to Ringside News as we continue to monitor this on-going story.