WWE is allowing two of their Superstars to compete for a title in another company. This is rare, but they’re not using Primo and Epico anyway.

Primo and Epico will be facing Carlito in a triple threat match for the first time ever later this month in Puerto Rico. This match will be for the WWC Universal Title.

The match will go down on November 23rd’s WWC Night Of Champions event. This is a very interesting situation because Epico is currently the champion after winning it in August.

In an interview with Hannibal TV, Savio Vega said that he heard Primo and Epico are leaving WWE. They are never used and weren’t even included in the draft pool. Obviously, they’re still okay to wrestle and it’s a great thing that WWE allows them to compete in WWC. 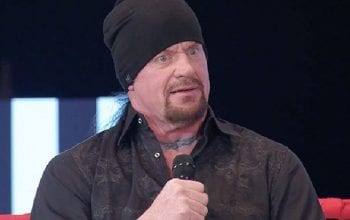