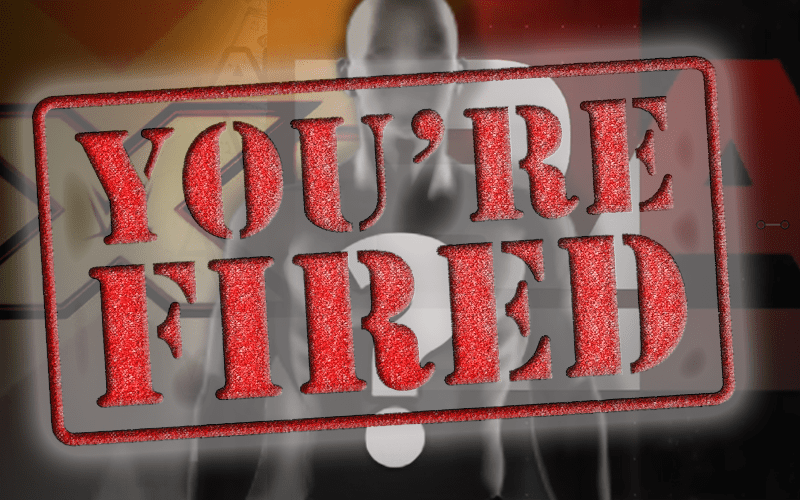 WWE Superstars have a fair amount of job security. The pro wrestling landscape is simply loaded with opportunities so Vince McMahon’s company doesn’t want to let anyone go.

Brad Shepard reports that WWE’s policy of not firing Superstars is apparently off. There will be “exceptions” made, but it sounds like the company is no longer afraid to let people go.

According to a source in #WWE, the company’s “firing freeze” is off. There will always be exceptions to every rule, which goes without saying.

Just because WWE isn’t on a “firing freeze” anymore doesn’t mean that they’re going to start handing out releases. Then again, they could always grant the releases of Mike Kanellis, Sin Cara, and Luke Harper who all still want to leave the company.