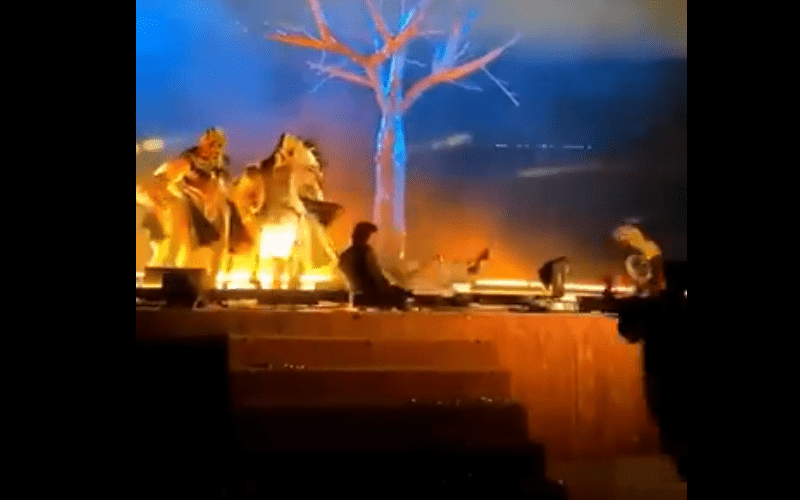 WWE’s relationship with Saudi Arabia is apparently just as strong as ever. In fact, they even agreed to make it official to bring two shows a year to Saudi Arabia. There was a terrible tragedy in Riyadh today and WWE is aware of it.

According to Al Ekhbariya television, “Riyadh police have arrested an Arab resident in possession of a knife after he stabbed two men and a woman who were members of a theatrical group.”

Everyone involved in this terrible situation is in stable condition. Brad Shepard reports that “WWE is monitoring the situation” and they are aware of it.

Hopefully, this kind of thing never happens during one of WWE’s events.