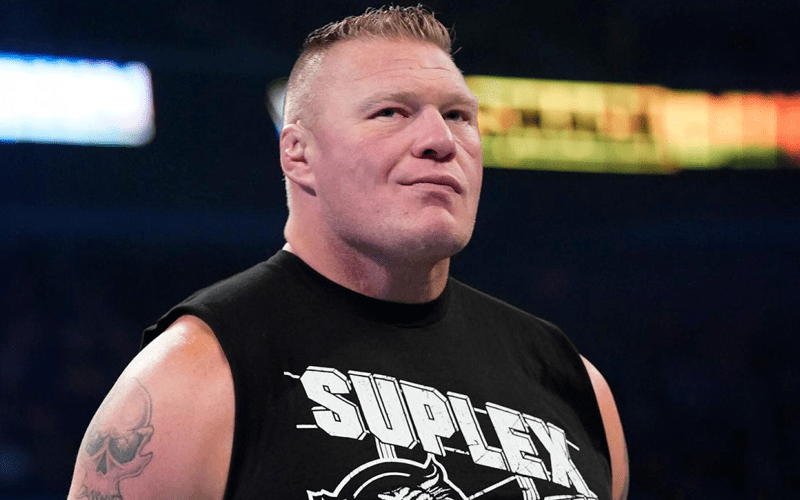 Brock Lesnar is WWE Champion and he is set to defend his championship against Rey Mysterio at Survivor Series. This seems to be one of the only dates on his schedule.

According to Brad Shepard, WWE is either keeping Brock Lesnar’s schedule a secret, or they’re not planning on booking Lesnar past Survivor Series.

A source in #WWE noted there are currently no dates listed internally for Brock Lesnar after Survivor Series (although I’m told the Royal Rumble is a safe bet). They either need to update his schedule or it’s telling of the outcome of his title defense at Survivor Series.

We’ll have to see if Rey Mysterio is able to pull a major upset and defeat Brock Lesnar 15 years after Eddie Guerrero was able to do the same thing. Either way, it’s not likely that fans should expect to see Brock Lesnar start appearing every week.