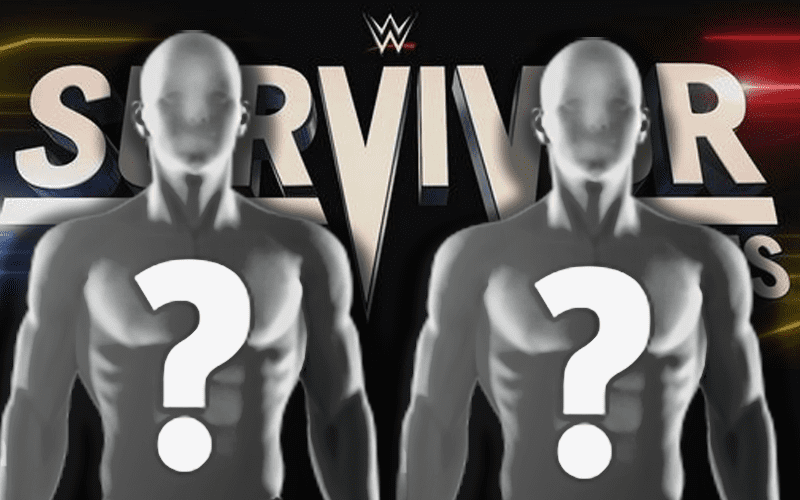 WWE Survivor Series is set to take place on November 24th and we know that Seth Rollins will be leading Team RAW into battle. Who will be on his team?

We previously covered spoilers from Manchester since WWE RAW was already recorded for next week. WWE revealed today that Seth Rollins will be showing up on Monday to announce his entire team.

Tomorrow on #RAW, the full men’s Team RAW at #SurvivorSeries, captained by @WWERollins, will be revealed! Who will join the ‘Beastslayer’ on the red brand’s team?

This must be something that they did during a backstage segment that wasn’t revealed in front of the Manchester crowd. Keep checking back with Ringside News and we’ll let you know who he decides to pick.