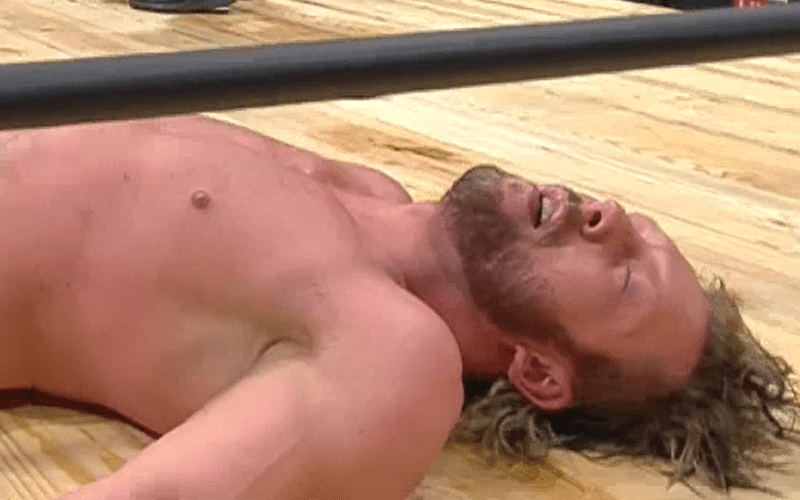 Kenny Omega faced Jon Moxley in an insane unsanctioned match at AEW Full Gear. They got plenty of dangerous weapons involved in their contest and it took a toll on The Cleaner.

Kenny Omega tweeted out on the night after Full Gear. The doctors aren’t clearing him to compete, but Moxley made a mistake because he left Omega alive.

I lost and doctors won’t clear me for TV.

The problem is that you left me alive and I’ll be back.

Since Kenny Omega will be back it makes us wonder when he will get a shot at retribution on Moxley. This could be a very interesting and violent time because their first contest was incredibly brutal.