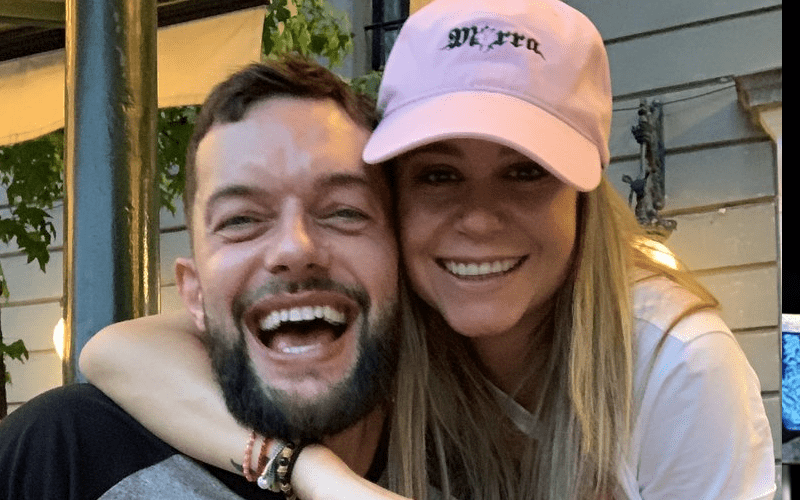 Finn Balor just got back from a hiatus after SummerSlam. He’s in NXT now as The Prince, but it turns out that his honeymoon wasn’t without WWE business.

There was an event where signed Finn Balor DVDs were given out to fans. This was apparently something that Balor needed to take care of while he was celebrating a new life with his bride.

Ps: I hand signed 2200 of there DVDS??? ..while I was on honeymoon… and now I have to tweet about it … this business [vomiting emoji]

This was likely part of Balor’s Prince character who doesn’t really care about rubbing anyone the wrong way. It’s still interesting to know that wherever Balor was with his new wife on their honeymoon it wasn’t too far for WWE to send a box of 2,200 DVDs for him to sign.