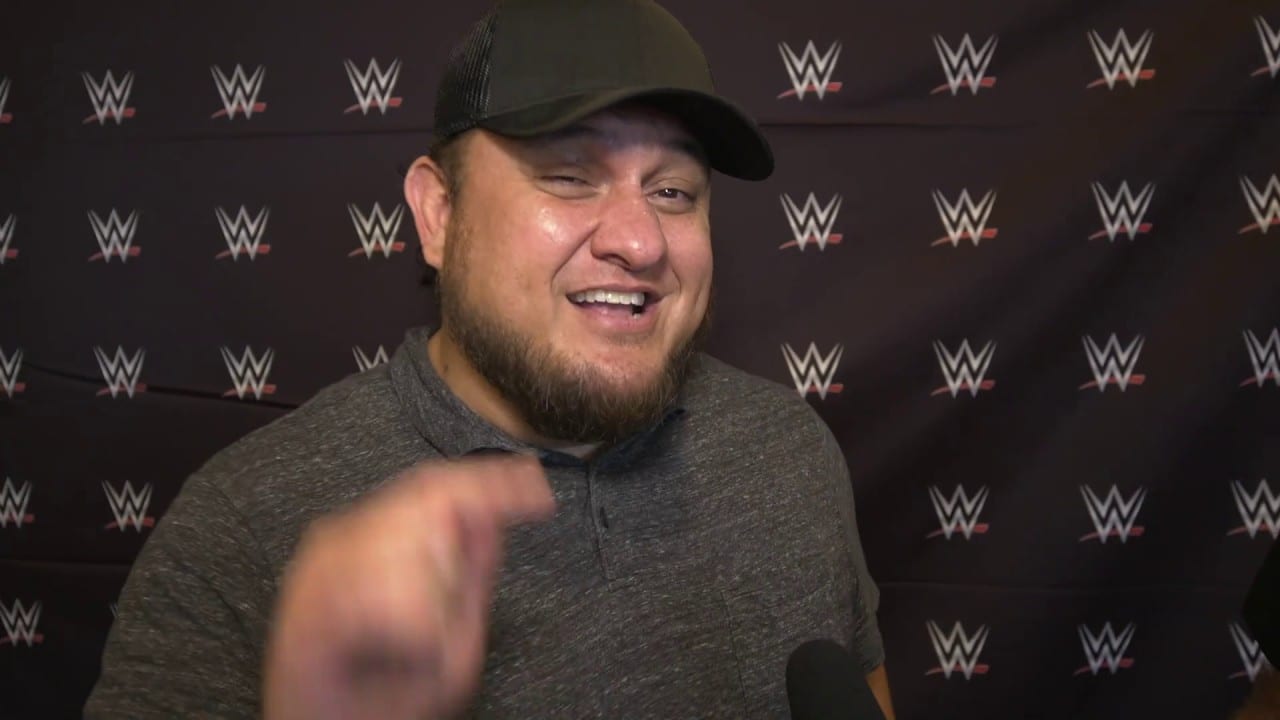 The pro wrestling landscape is vast and hasn’t been this active in a very long time. There can be a lot going on at once and it’s hard to know who to trust. Often times it’s best to gather all of the information and then make your own conclusion. This is our goal here at Ringside News.

Pro wrestling journalists have come under fire and a couple big controversies have risen. Samoa Joe recently sent out a word of warning to his colleagues to not “play” themselves with some sources in the media who have an agenda.

Dearest colleagues at some point you’ll realize most “sources” in our industry have an agenda and are expressing it through how much of the truth they mix in with their conjecture. So while they are passive aggressively playing everyone don’t get caught up and play yourself.

It sounds like Samoa Joe has a definite opinion on certain aspects of pro wrestling news. He could have also been giving some advice to people like Seth Rollins who have recently spoken their mind in that regard.