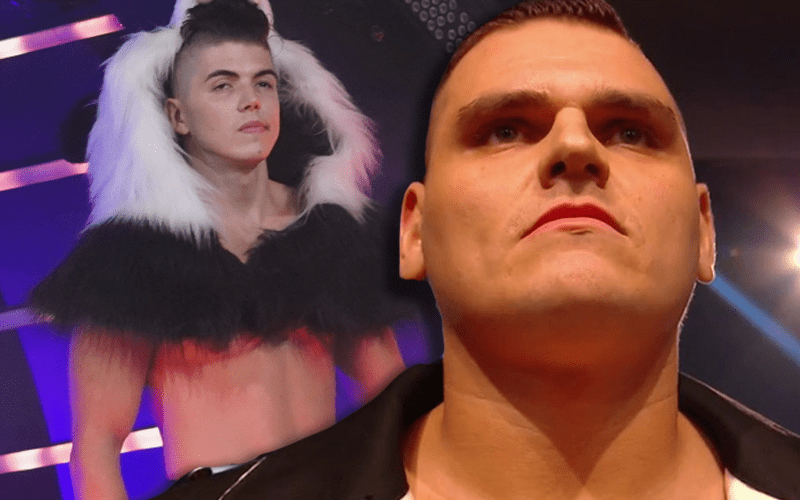 Sammy Guevara and WALTER crossed paths at PWG’s Bask In His Glory. It was a tough contest, but WALTER ended up pulling out the W.

While speaking to Wrestling News, Sammy Guevara’s previous match with WALTER was brought up. WALTER’s chops are legendary for being brutal, but Sammy Guevara wants a second helping.

“F*ck WALTER I’ll go on and do a rematch at any time. Go ahead and remove the logo, WWE NXT — I ain’t scared of you. I want my damn rematch.”

It’s really not likely that WALTER and Sammy Guevara will be wrestling any time soon. That being said, The Spanish God is probably safe to continue challenging WALTER all he wants.