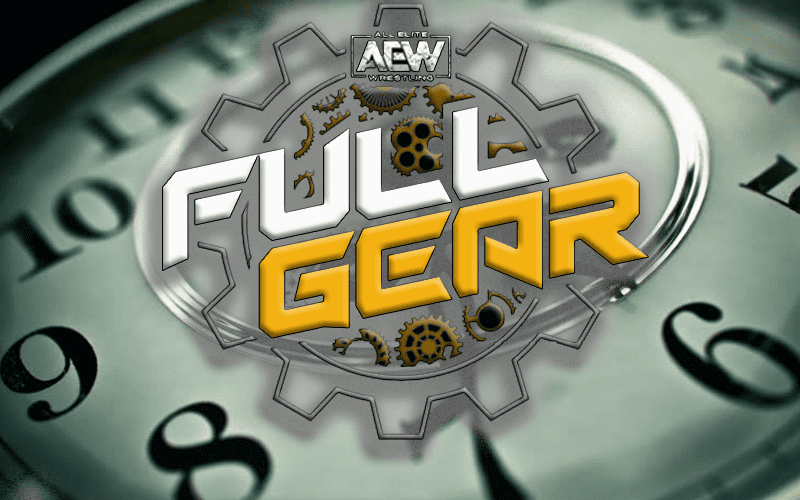 AEW Full Gear is tonight and they have seven matches on the main card. They have a card stacked with big matches, but one could go the distance.

There is a thought that since AEW is introducing judges to the AEW World Title match that it could go to a draw. After all, the judges wouldn’t be used unless there was a draw situation.

Dave Meltzer speculated on Wrestling Observer Radio that Chris Jericho vs Cody Rhodes could go a full hour. Let’s just see if they end up going for a “Broadway” ending which would include those judges. Either way, AEW has up to 4 hours of time they can use.

This is very interesting because the event will conclude and then a “lights out” match is planned to actually end the show. Jon Moxley and Kenny Omega might not be the “main event” match, but they are going on last. Let’s see how much time they get. Tonight could be a very long night of pro wrestling.