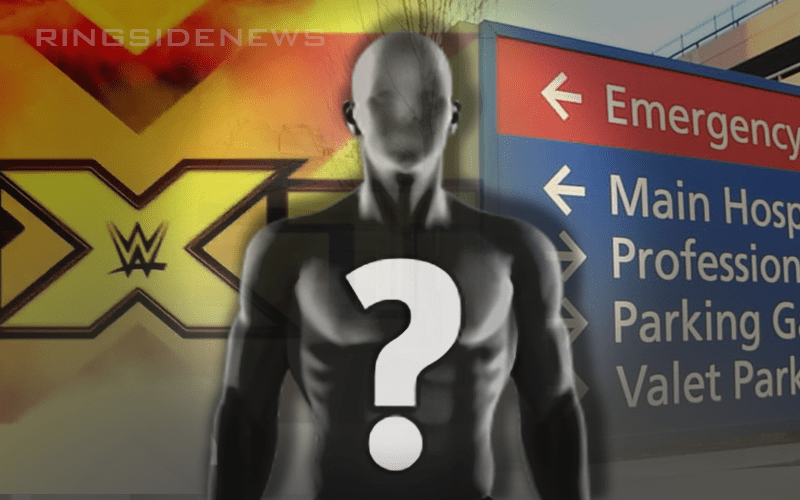 WWE’s NXT brand brought a big show to the USA Network on Wednesday nights. Their efforts ended up coming the closest yet to defeating AEW Dynamite, but some NXT Superstars were injured in the process.

An update from WWE Now said that Adam Cole suffered a laceration over his eye during the attack from the OC before the show started. He’s okay, but his wrist really is fractured.

Bobby Fish suffered “internal injuries” and he lost an incisor tooth during the attack from The OC as well. This happened when Luke Gallows sent him face-first into a storage container before chokeslamming him through a table. He reportedly has an MRI scheduled and is listed as “questionable.”

Damian Priest also potentially fractured his back during the attack from Killian Dain. He had X-rays and is waiting for those results.

Finally, Dakota Kai might have sprained her knee in her loss to Shayna Baszler. She’s been having a lot of issues with her knee and her status is listed as “day to day” at this time.