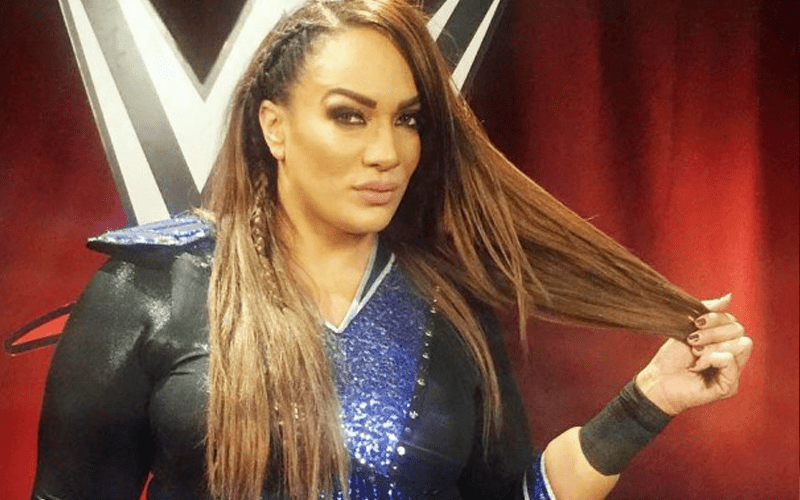 While she may not be the most universally loved character in all of professional wrestling, Nia Jax certainly has a strong and loyal fanbase that is more than willing to back her every step of the way in her WWE journey.

She’s been out of action through injury for quite some time now but based on her social media activity alone, it certainly doesn’t seem as if fans will have too long to wait before they get the chance to see her compete inside the squared circle once again.

While she’ll almost definitely be featuring in a WWE ring, you just never know what could happen in the current pro wrestling climate – and Jax is more than willing to stir the pot with that in mind.

It’s all fun and games at the end of the day, but given the quality on display in the AEW women’s division, we certainly wouldn’t be upset about seeing Nia make the jump over at some stage.

With Nyla Rose, Awesome Kong, Britt Baker and more all featuring for All Elite Wrestling, you’d have to imagine that Nia would be able to have some really entertaining matches. Sure, she’s still a little bit green in the ring, but we’re hoping her time off through injury will give her a much needed momentum boost.

For now all we can do is sit back and wait to see how Jax’s reaction unfolds because let’s face it, the jury is still out on her as a top star in WWE.