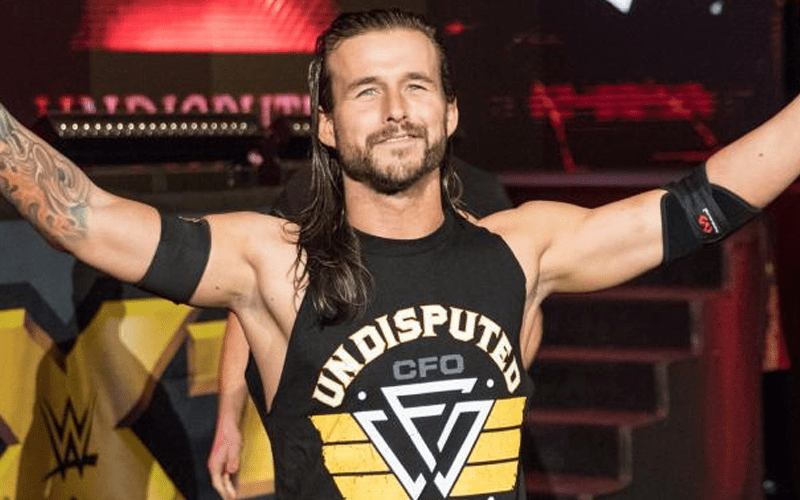 Adam Cole wasn’t planning on making it to Buffalo for SmackDown last week. He showed up and it was a big surprise as NXT invaded SmackDown. This was done to save the show because their roster was either in Saudi Arabia or en route, but it was an opportunity Cole will never forget.

While speaking to After The Bell, Adam Cole spoke about how “incredibly last minute” both main even matches were for him. He went from facing Daniel Bryan to Seth Rollins in an absolute whirlwind.

“Oh, holy cow. Yeah, yeah. And so much of that, not only for [it being] a huge step for me getting to main event SmackDown and main event Raw, and my debuts on these shows. But the time I had found out — both of these were incredibly last minute. Obviously you were talking about the situation where so many of you were stuck [in Saudi Arabia]. So SmackDown had to be kind of ad-libbed last minute. And then the situation with Raw too, this was very last-minute. So [it was] the most exciting days of my career, I think. But also some of the most stressful. But it’s been really fun.”

Adam Cole grew up as a WWE fan so to have this opportunity was one he wasn’t going to pass up. We’ll have to see when NXT Superstars are able to appear on the main roster once again, but with Survivor Series coming up it’s very likely that we’ll see more of Adam Cole.