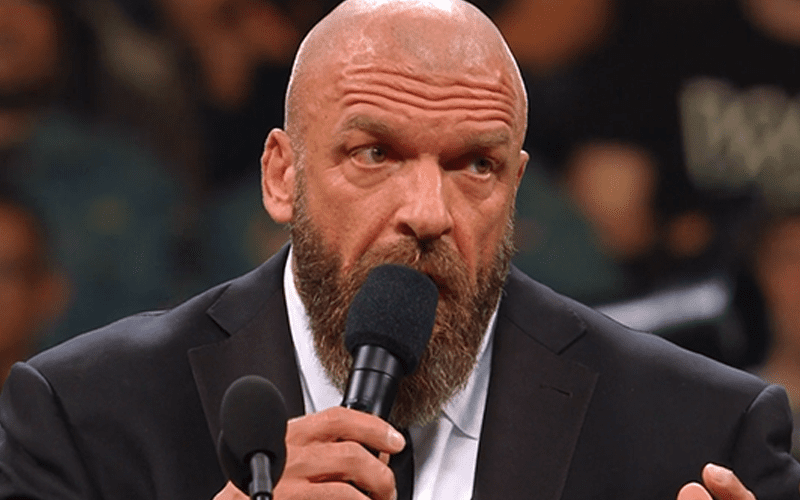 The war between RAW, SmackDown and NXT has already begun as we gear up for Survivor Series, with all three brands getting their shots in as we look ahead to what should be a really fascinating event in Chicago.

NXT, in particular, have made their presence known to both of their competitors, although they would’ve been well aware of the fact that some kind of retort would be imminent.

The battle lines were drawn last night at Full Sail as The OC crashed the party and invaded NXT. Triple H, who has been leading the charge for the former developmental brand, wasn’t all too upset by their actions.

The Game knows first hand what it means to have an invasion of this nature, and he’s never been one to shy away from getting his hands dirty. Of course, you’d have to imagine things will continue to escalate from this point forward, which is the beauty of a storyline such as this one.

The unpredictability of the whole situation is what seems to be the most appealing part of the invasions, because we just don’t know what any of the brands are going to do next.

We also don’t know what sort of matches are going to be booked for Survivor Series or even how a winner is going to be determined.

For now, we’re happy to sit and watch the chaos play out before our very eyes – which has been a fairly common theme for Survivor Series in the last few years.