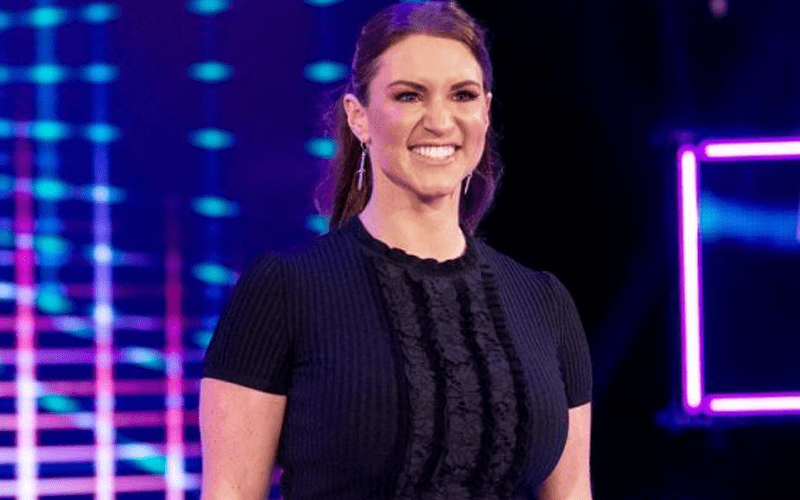 There are a lot of legends surrounding Stephanie McMahon and her rise in WWE. Now we will get a first-hand account.

PW Insider reports that Stephanie McMahon’s memoir is coming very soon. It is currently set for an August 2020 release date.

The book should have been released years ago. It was initially set to come out in September 2016. We’re not quite sure what the hold-up was, but they have an additional four years of events to cover now.

The book will be titled UNREAL: Inside the Crazy, Fun Show Business World of WWE and will be released by Regan Arts Publishing.

McMahon commented in the past about her autobiography saying: “My book is officially on hold. There are too many stories that need to be told before mine. One day, I promise!”

Now fans will finally see that day come and it will reportedly be next Summer.

Big Update: PW Insider now reports that Stephanie McMahon’s memoir is not coming out after all. She is actually no longer associated with her previous publisher.