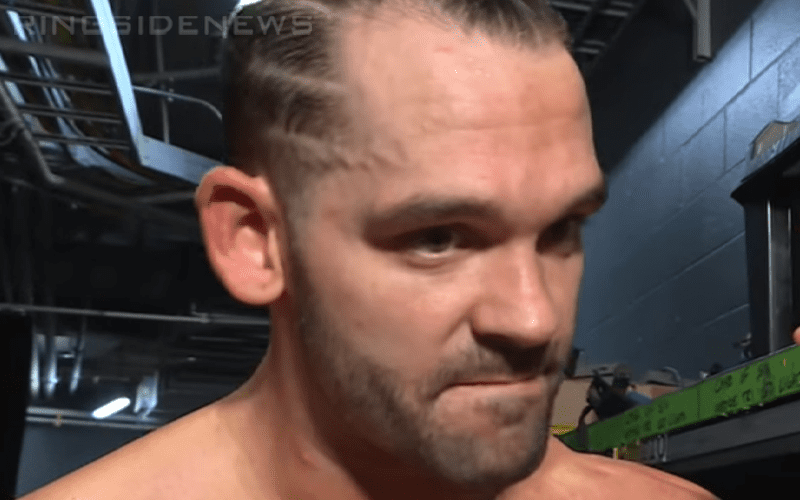 While Shawn Spears may never have really been viewed as a main event player during his tenure with WWE on the main roster, the man formerly known as Tye Dillinger certainly seems to be making the most of his transition over to All Elite Wrestling.

Spears first made his presence known during the feud with Cody Rhodes, which certainly helped to introduce him to the AEW audience in a significant way. Now, however, he’s moving on to something fresh.

That ‘something fresh’ is a feud with Joey Janela, as the two prepare to go head to head at AEW Full Gear this Saturday night.

Janela has always come across as more of a jokey character than anything else, but one thing that has become clear is that he’s capable of producing the goods in the ring. Anyone who suggests otherwise should probably go back and watch a few of his matches.

While nobody really knows what kind of a bout we’re going to get from these two, it seems like this is being designed as a way to vault Spears further up the ladder in AEW.

He is already one of the biggest names in the promotion as a result of his time in WWE alone, but in order to cement him as one of the top heels on the roster and in the business as a whole, he needs a definitive win.

Of course, as we all know, Janela isn’t the type to go down without a fight.