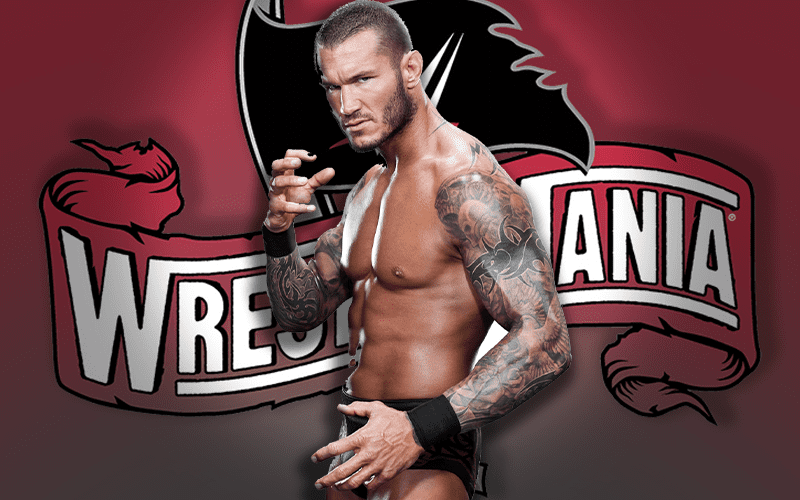 Randy Orton re-signed with WWE meaning he will be around for at least another five years. This will see The Viper perform at several more WrestleMania events and he’s currently looking for an opponent in 2020.

While he relaxed on the plane to the UK for WWE’s current tour, Randy Orton noticed a familiar face looking back at him. He has been face to face with John Cena many times, but this time John was looking at him from the cover of a magazine.

So, Orton took this opportunity to issue a WrestleMania challenge unless Hollywood has a problem with it.

I’m on a flight to London and see this striking young man asking me a question. Why yes @johncena I am up for a challenge, are you? Let’s say ohhhh I dunno, #Wrestlemania36 maybe? Or does Hollywood have you booked solid? #WM36

John Cena is incredibly busy and he is jumping from one high profile project to another. We’ll have to see if he can get the time off to participate in a WrestleMania program. Randy Orton doesn’t seem to have anything going on yet.