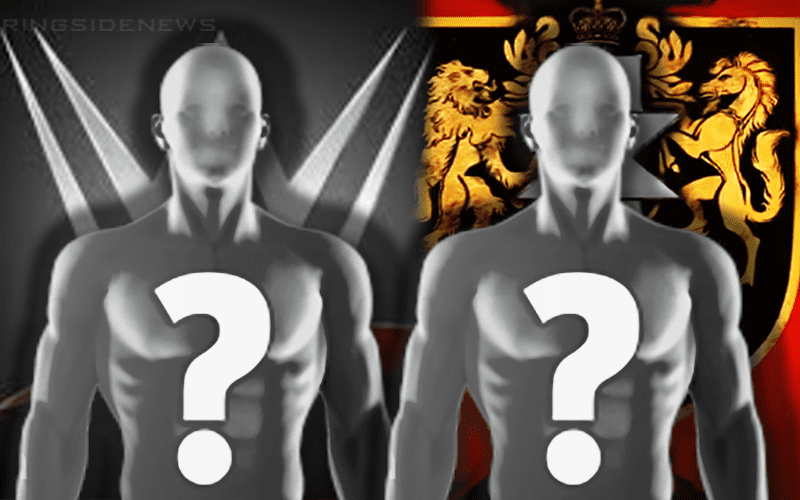 WWE is on tour in the UK right now. They are constantly on the go because people all over the world want to see them. Sometimes it helps the show if the hometown crowd can see someone who came from their own community.

Brad Shepard reports that some NXT UK Superstars are expected to appear at “select events” during WWE’s house show loop of the UK. He did not note if they were expected to show up on SmackDown, but house shows are possible.

According to a source in #WWE, certain NXT UK Superstars will work select events during the WWE European tour.

We had heard rumors that NXT UK Superstars might show up on SmackDown. That was not reported, but they could appear at house shows. In fact, they have in the past so this could be a trend that WWE will continue this year.