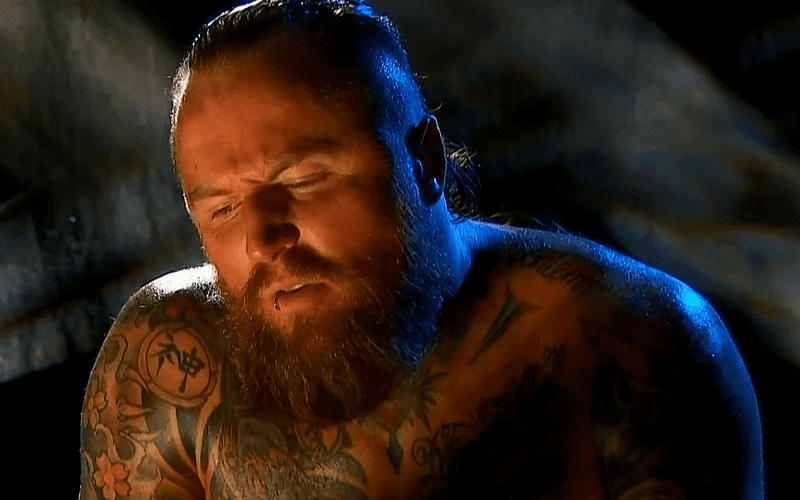 Aleister Black has been featured in plenty of backstage segments where he is looking for someone to pick a fight with him. He’s demolished a few people with his strikes and Black Mass, but it’s been slow to get started for the former Tommy End since his main roster call-up.

The Wrestling Observer Newsletter noted that Aleister Black is currently out of action with an injury. It wasn’t noted to be too serious and described as a “tweak.”

We will have to wait and see when Aleister Black is able to return. Hopefully, he won’t be out of action for too long because was just gaining momentum once again.